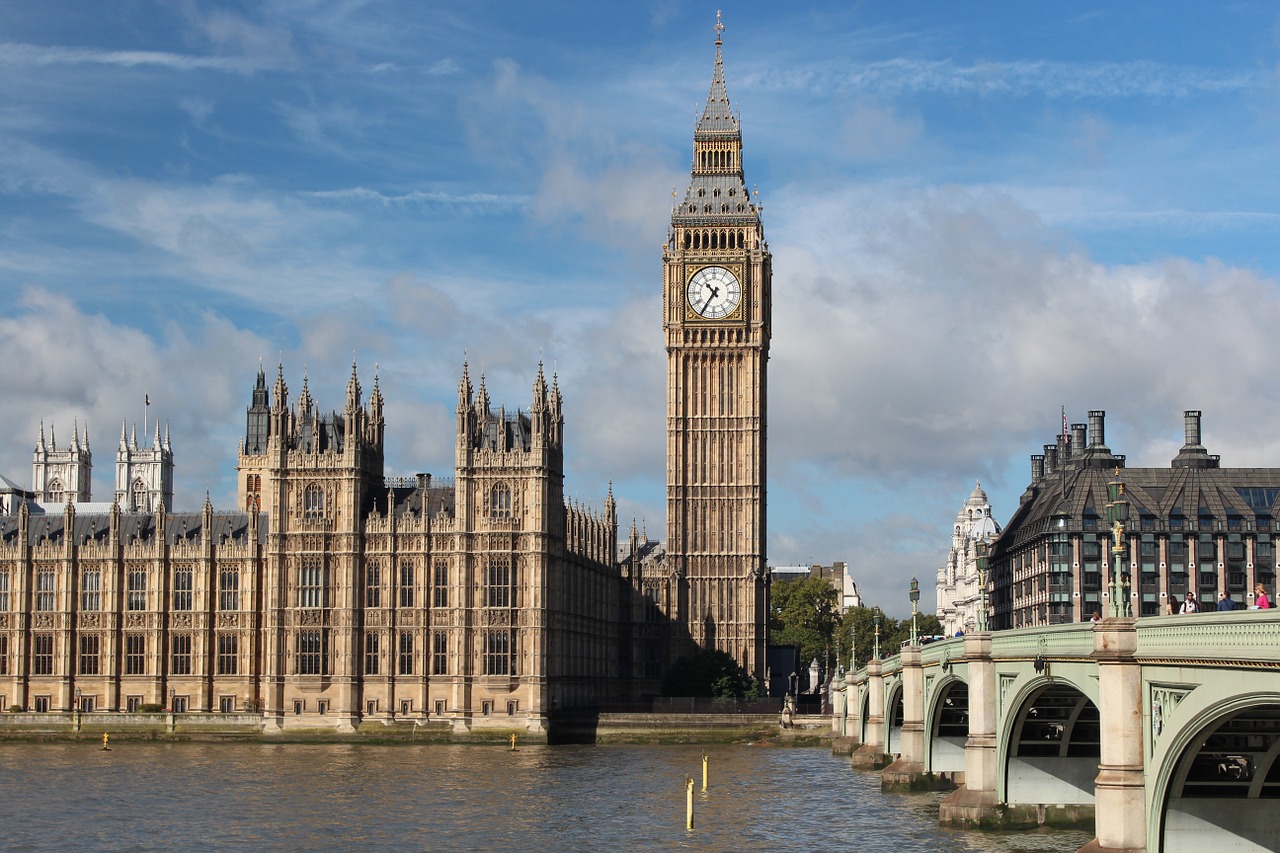 The United Kingdom announced new measures Wednesday to provide its courts with powers to stop wealthy individuals or large businesses, as well as Russian oligarchs, from abusing the UK legal system to silence critics.

Under the reform, British courts will now apply a three-part test to decide whether a case should be dismissed immediately or progress. The test will examine if the lawsuit pertains to a matter of public interest, if there has been abuse of process, and if the case has “sufficient merit” to proceed.

Additionally, a new costs protection scheme is to be introduced to “level the playing field between wealthy claimants with deep pockets and defendants.”

We won’t let those bankrolling Putin exploit the UK’s legal jurisdiction to muzzle their critics. So today, I’m announcing reforms to uphold freedom of speech, end the abuse of our justice system, and defend those who bravely shine a light on corruption.

Earlier this year the European Union also announced it was taking action to provide safeguards against SLAPPs.