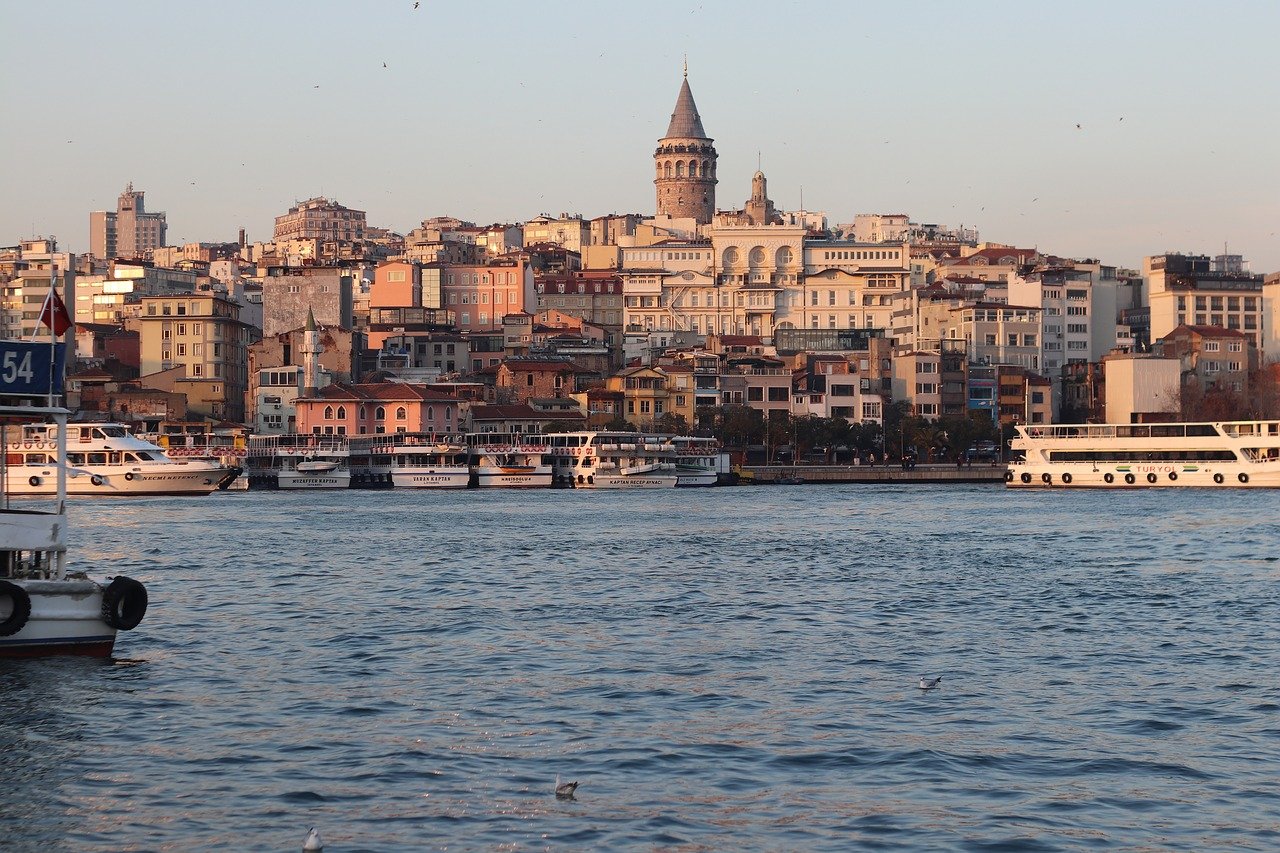 A Turkish court on Monday held that it would not extradite Samir Nasri Salem Handal to Haiti to stand trial for his alleged involvement in the 2021 assassination of the country’s President Jovenel Moïse.

Moïse served as President of Haiti from 2017 until his assassination in July 2021.

Handal was apprehended while attempting to leave Turkey in November and was detained by Turkish authorities pending an investigation. He is alleged to have provided shelter to the main conspirator of the assassination. Interpol sent out a Red Notice alerting member states that Handal was wanted, but the notice was later lifted.

In court, Handal’s lawyer criticized the court’s handling of the case and the continued detainment of Handal following the lifting of the Interpol arrest warrant. Handal himself also argued to the judge that if he was extradited to Haiti, he would be killed, saying:

I went to court because of the Interpol decision, but I don’t have an Interpol decision on me at the moment. I sent a letter to the court this morning. I don’t want to be sent back because if I am sent back, I will be tortured and killed. Currently, my red notice decision has been lifted, I have another option to stay in prison. Is there a reason? Because there is no Interpol decision about me. If I was arrested with an Interpol search warrant and now it doesn’t exist, why doesn’t Turkey let me go? I want justice from Turkey

In rejecting the extradition request, the court cited Law no. 6706 of the Turkish Penal Code. One of Handal’s lawyers, Tuğçe Duygu Köksal, celebrated the decision, saying “[t]oday the law has the final word and Samir Handal’s extradition proceedings resulted in a legal victory.”