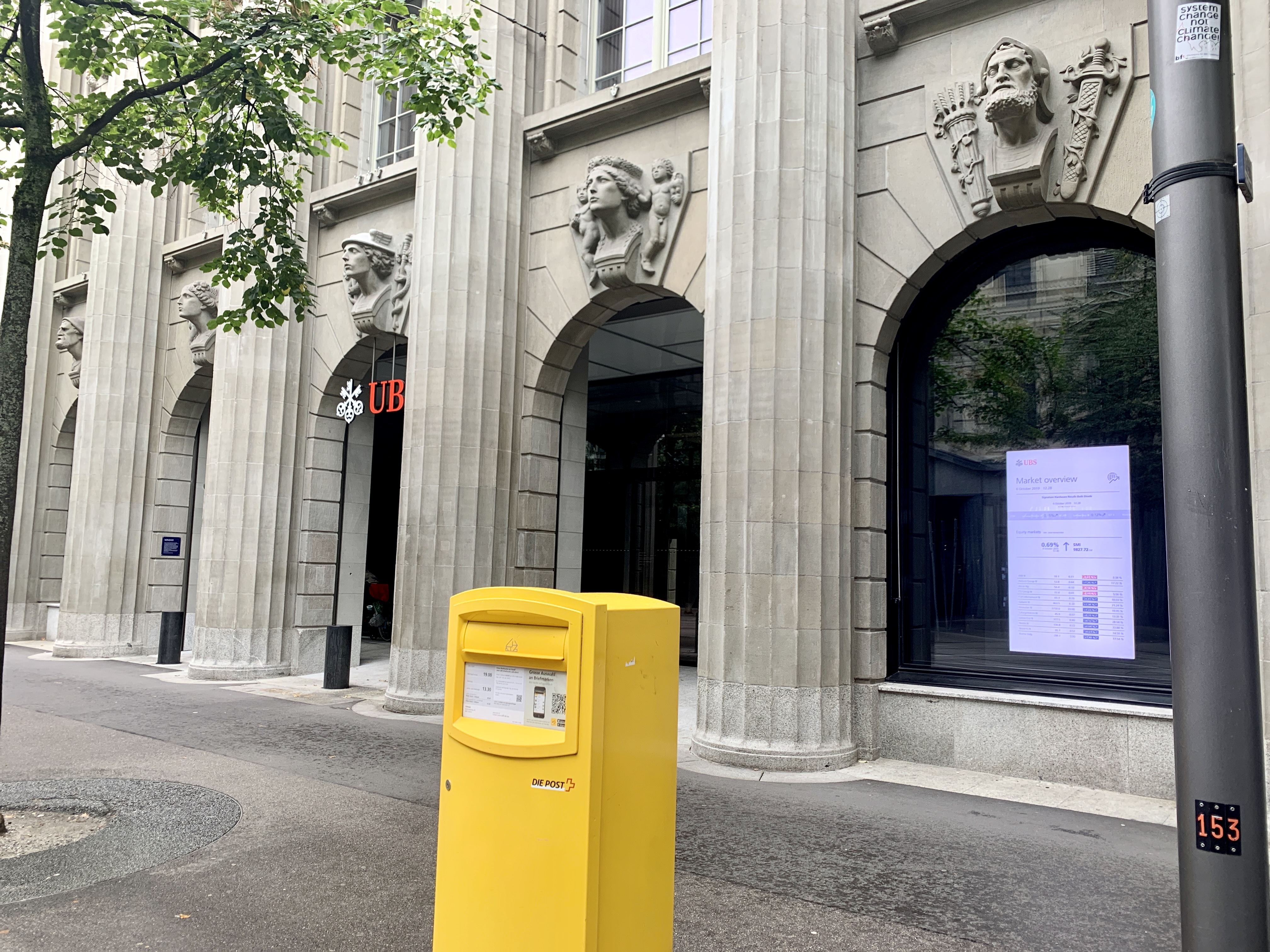 Non-governmental organization Public Eye, along with the Platform to Protect Whistleblowers in Africa and the UNIS association, have filed a criminal complaint with the Office of the Attorney General of Switzerland against UBS, the largest Swiss bank. The complaint filed on Friday states that UBS allowed Belgian businessman Philippe de Moerloose to launder money by possibly not exercising due diligence, for the benefit of the family of Democratic Republic of Congo’s (DRC) former president Joseph Kabila.

The complaint centers around two incidents in 2012 and 2013. According to Public Eye, Moerloose received USD 7 million in his UBS account in Zurich, which came from a Kabila family-associated company. Investigative reporting found that these funds can be traced back to bribes from Chinese officials to DRC officials as part of a mining contract.

In 2013, Moerloose allegedly received USD 12 million from UBS Geneva for a building sale in Kinshasa. The building is claimed to have been purchased by one of the Kabila family’s shell companies using loans from the DRC’s central bank. UBS possibly failed to exercise due diligence on both occasions.

The France Financial Prosecutor’s Office has opened a preliminary investigation and Belgian authorities have searched Moerloose’s home as part of their investigation.