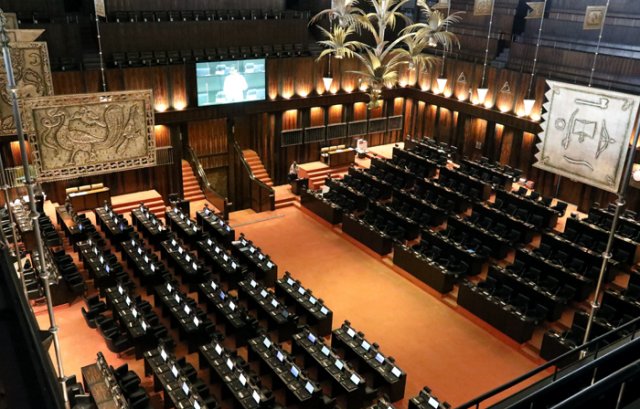 Acting President Wickremesinghe is thought to have declared the latest state of emergency to prevent unrest ahead of Parliament’s scheduled July 20 vote to elect a new president. Wickremesinghe is a leading candidate in a four-way race. In a statement released later Monday, the Bar Association of Sri Lanka (BASL) insisted that the emergency declaration should not be used to suppress “any legitimate expression of opinion on the election of the President nor to suppress any dissent or disagreement on a particular candidate.” BASL went on to reiterate its general position that “the State of Emergency must not be used to stifle peaceful protests and dissent or to make arbitrary arrests or detentions.”

The protestors have expressed concern about Sri Lanka’s deteriorating economy, soaring inflation, and shortages of fuel and other essential goods. Observers say this is the worst crisis experienced by Sri Lanka since the country became independent of Britain in 1948. In May, Sri Lanka defaulted on its debt for the first time in the island nation’s history.