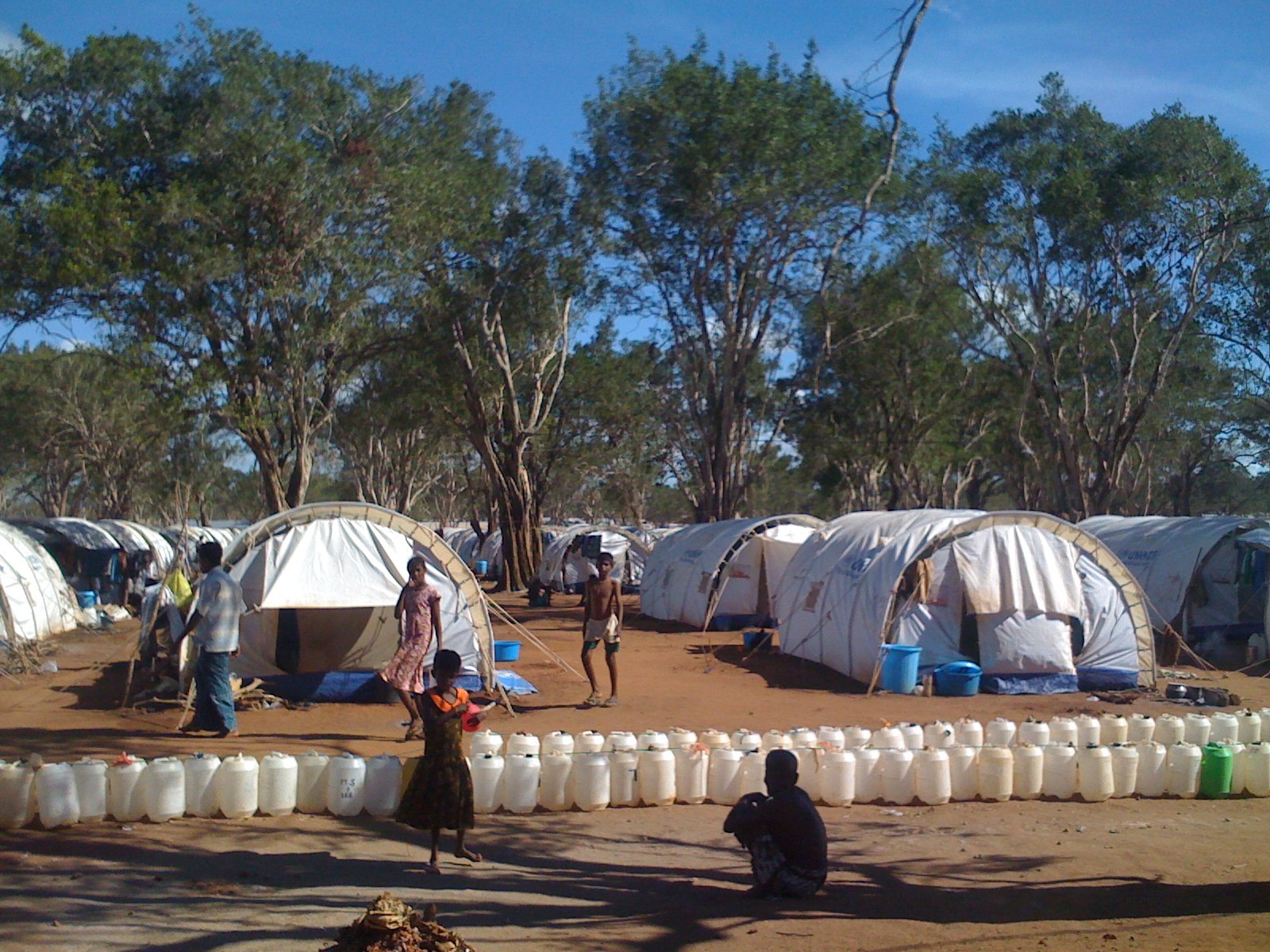 The human rights group, the International Truth and Justice Project (ITJP), is an independent, international nonprofit organization centered around the promotion of justice and accountability in Sri Lanka. Since 2013, the group has collected and maintained evidence of ongoing human rights violations and war crimes. The criminal complaint filed on Sunday drew upon evidence the ITJP collected, dating back to the 37-year long Sri Lankan civil war. Sri Lanka’s ethnic and religious civil war between the government and separatist group Liberation Tigers of Tamil Eelam spanned 1983 through 2009.

The criminal complaint accuses Rajapaksa of violating the Geneva Conventions when he served as Sri Lanka’s secretary of defense during the civil war. Included in the complaint are allegations that Rajapaksa directly ordered and oversaw incidents of murder, execution, torture and inhuman treatment, rape and other forms of sexual violence, deprivation of liberty, severe bodily and mental harm as well as starvation. The ITJP claims that during this time, Rajapaksa ordered and oversaw attacks on civilians, expelled aid workers from the war zone and denied humanitarian aid efforts from the international community. These claims are backed by survivor and military insider testimony as well as photographic evidence.

Following his time as secretary of defense, in 2019, Rajapaksa was elected as Sri Lanka’s president. In 2021, the UN Human Rights Council granted UN High Commissioner for Human Rights Michelle Bachelet greater power to investigate “warning signs of a deteriorating human rights situation in Sri Lanka” linked to the civil war. A report by the UN rights office and released in February this year detailed deliberate government discrimination against religious and ethnic minorities, targeting of civil society groups and erosion of judicial independence.

Rajapaksa fled Sri Lanka and resigned from his position after protesters stormed the presidential palace. The Sri Lankan constitution grants whoever holds the office of the president sweeping powers, with little to no checks or balances. Protesters have called for a curtailment of presidential powers, which they assert contributed to the economic downturn and human rights abuses in recent years. The protests have drawn international attention, causing Bachelet to condemn violent government protest suppression tactics.

The ITJP filed the complaint under Singapore’s universal jurisdiction, which allows Singaporean prosecutors to pursue prosecution of crimes deemed a concern to humanity as a whole, regardless of where they were committed. Rajapaksa held head of state immunity as president of Sri Lanka, but since he fled Sri Lanka and resigned from office, he no longer enjoys such immunity.

According to the ITJP, this is believed to be the first criminal complaint filed against Rajapaksa.