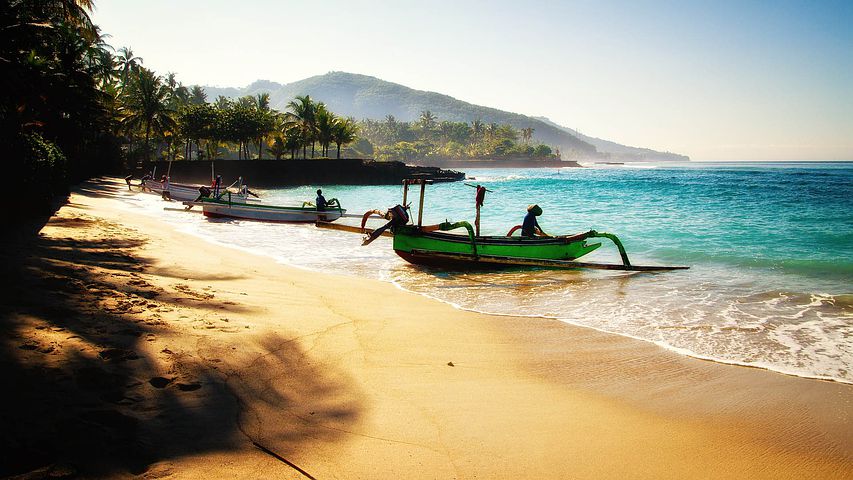 Four residents of the Indonesian island of Pulau Pari Tuesday filed a lawsuit in Switzerland against Swiss cement giant Holcim over the effects of climate change on the island. Swiss Church Aid (HEKS), the European Center for Constitutional and Human Rights (ECCHR) and Indonesian group WALHI are backing the lawsuit.

The residents claim that climate change has caused rising tides and devastating floods. One plaintiff, Edi, stated that, “I find it very unjust that a handful of people are destroying the environment and are doing so for their own person benefit.”

HEKS claims that the island will be underwater by 2050 if nothing changes. Another plaintiff, Bobby, stated, “I am extremely worried about the people in Pari should these floods become more frequent. The biggest concern is: if Pari is submerged, where are we to go, where are we to live?”

According to a study from the University of Massachusetts, Holcim is the 48th biggest global polluter. A report from the Climate Accountability Institute claims that Holcim emitted seven billion tons of CO2 from 1950 to 2021. HEKS claims this is more than twice as much as the entire country of Switzerland.

ECCHR pointed out the suit is “noteworthy as they are urging the company to pay compensation for loss and damages already incurred, as well as to finance urgently needed flood protection measures.”

Holcim responded to the suit, saying, “We significantly reduced our footprint over the last decade and will cut it further by 2030.”