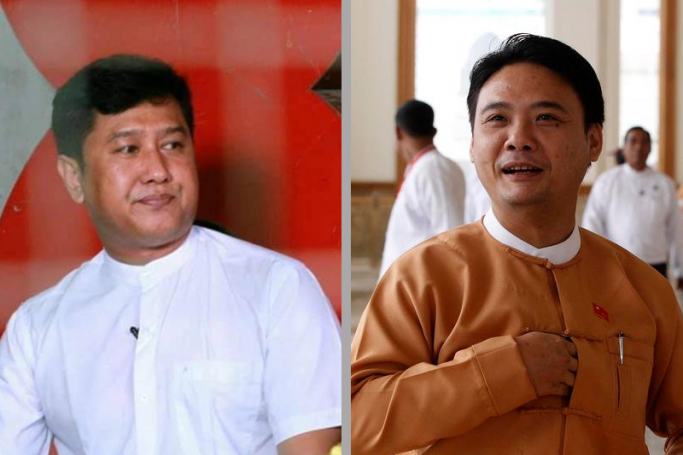 Myanmar law students are reporting for JURIST on challenges to the rule of law in their country under the military junta that deposed the civilian government of Aung San Suu Kyi in February 2021. Here, one of our correspondents comments on the executions for alleged terrorism of four men, including democracy activists Ko Jimmy (a former student leader) and Phyo Zeya Thaw, a onetime NLD lawmaker. Their deaths were announced by state media on Monday, July 25. The text has only been lightly edited to respect the author’s voice.

The military juntas are taking their absurdity to another level. They’re now calling the murder case of 4 innocent civilians legal by labeling it as “death penalty.” What right do the military juntas have to enforce this authority when they are not the legitimate or elected government of Myanmar?

Four more heroes have fallen. But, in fact, Myanmar doesn’t want more heroes. No one should be dead and after that becomes a hero. All living humans in Myanmar are precious and all heroes, who are risking everything to fight for the truth.

Living in Myanmar is like a torture itself and we all feel it every day. The insecurity that juntas can raid our houses, hurt family members, burn our houses, might check our phones and torture in interrogation centres, take away our belongings, and many other unimaginable and unspoken acts of cruelty. They intentionally make us place enormous chaos on our plates everyday to pressure us for the trade of our sense of security and acceptance of their legitimacy.