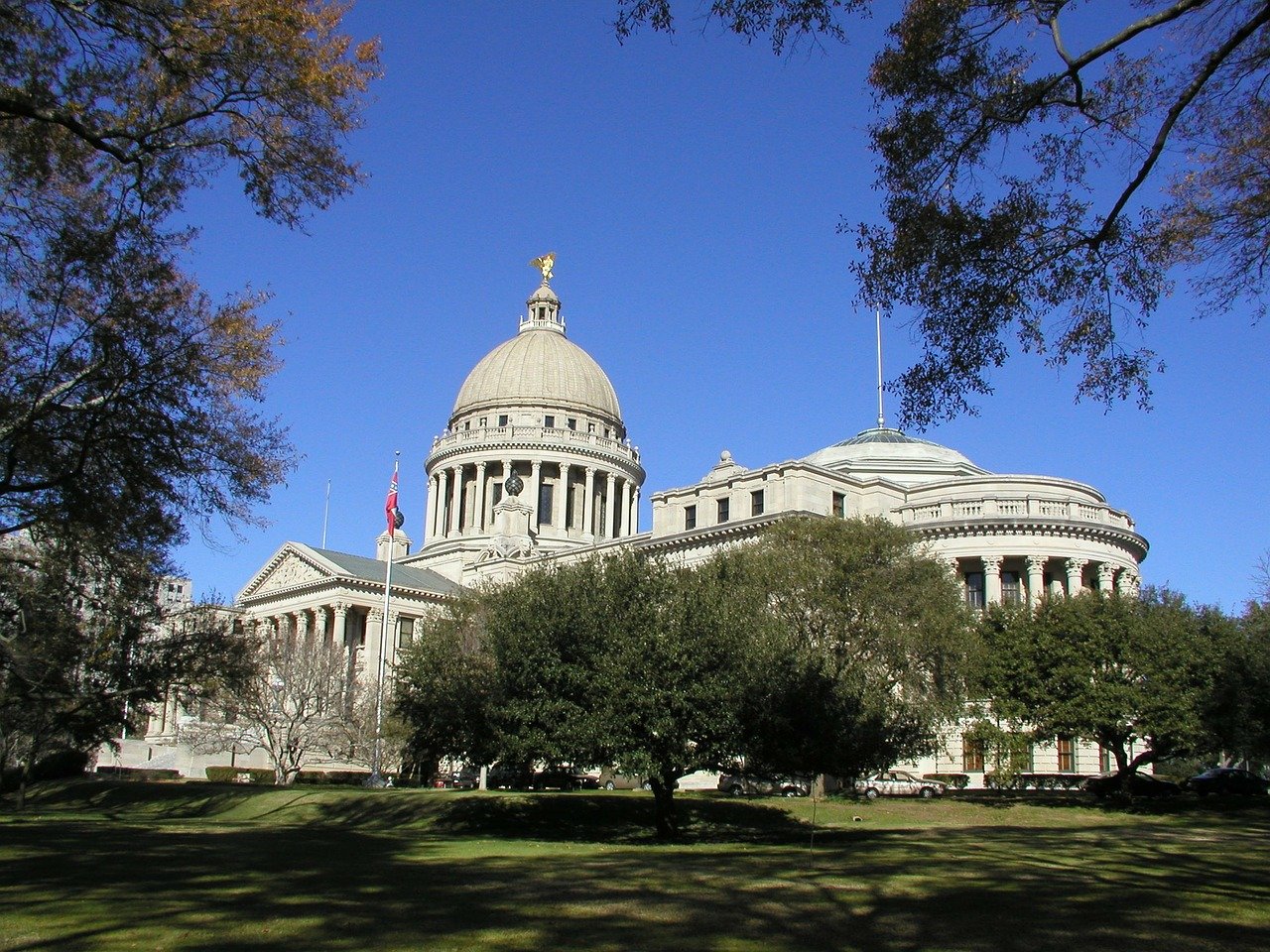 A Mississippi judge Tuesday blocked a challenge to the state’s abortion ban, shutting down abortion access in the cascading aftermath of the US Supreme Court’s Dobbs v. Jackson Women’s Health Organization decision.

The law, passed in 2007, prohibits all abortions in the state and allows them only in cases where the mother’s life is endangered or the pregnancy is brought about by a reported rape. It also introduces a 1 to 10 year prison sentence for anyone “who purposefully, knowingly or recklessly performs or attempts to perform or induce an abortion.” The law is one of many “trigger laws” passed in many US states, which are abortion bans set to go into effect upon Roe being overturned.

Jackson Women’s Health Organization based its legal challenge on the 1998 Mississippi Supreme Court case Pro-Choice Mississippi v. Fordice that found a “specific right to abortion” in the state constitution. The Fordice decision came down after the US Supreme Court further liberalized abortion access in Casey v. Planned Parenthood.

Halford’s opinion did not directly overturn the 1998 decision, but stated “When considering Fordice, in light of Roe, Casey and Dobbs, it is more than doubtful that the Mississippi Supreme Court will continue to uphold Fordice.” Halford ultimately found that “The plain wording of the Mississippi constitution does not mention abortion” and favored the state’s interest in regulating abortion.