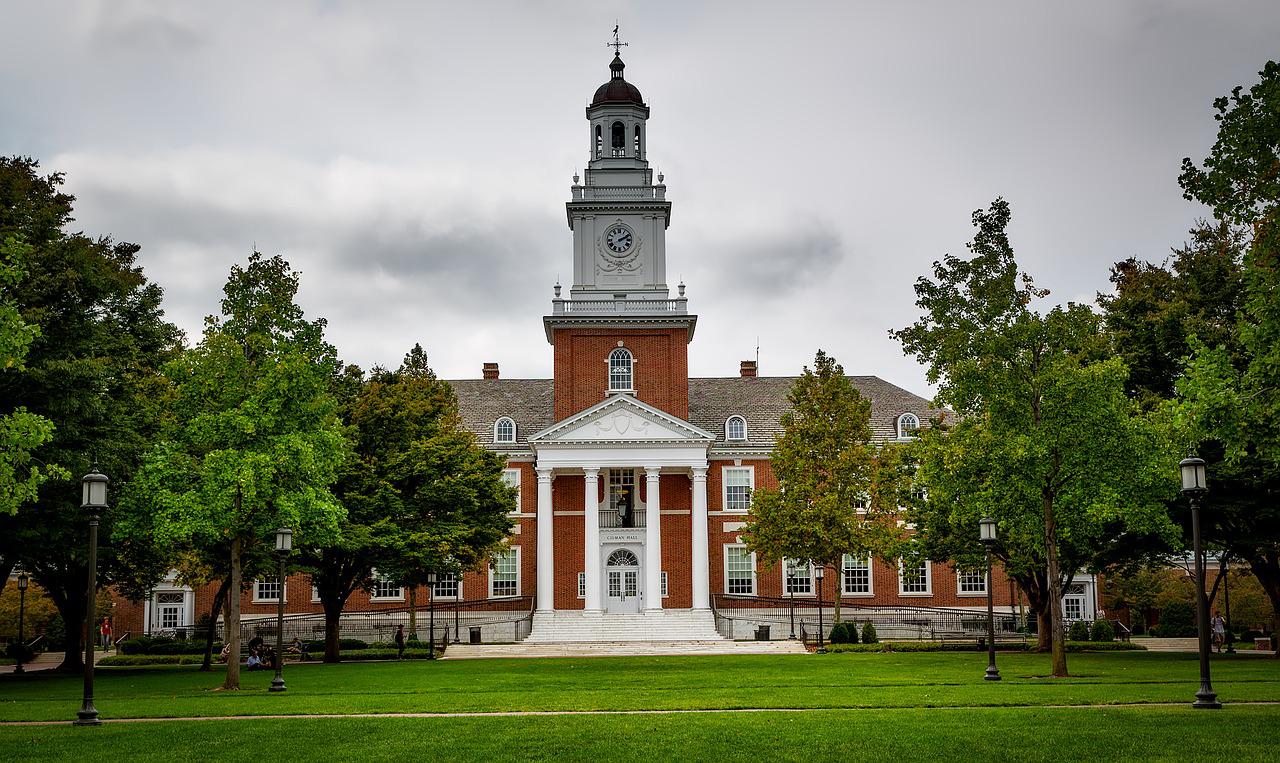 Governor Larry Hogan on Tuesday directed the Maryland State police to suspend the state’s “good and substantial reason” standard for permits to carry handguns after the US Supreme Court struck down a similar New York law last month.

In June, the US Supreme Court struck down in a 6-3 decision a New York law which required individuals applying for unrestricted handgun licenses to show they had a greater need for self-defence than the general public. In New York State Rifle & Pistol Assn., Inc. v. Bruen, Superintendent of New York State Police, the appellants claimed a violation of their Fourteenth Amendment rights after New York licensing officers denied them unrestricted licenses because neither of them faced “special dangers” that required the concealed carry of a handgun.

According to the Supreme Court, the Fourteenth Amendment requires states to follow the Second Amendment, which was initially only applicable to the federal government. The court held New York had not been able to justify its proper-cause requirement whereby “law-abiding, responsible citizens” had to “demonstrate a special need for self-protection distinguishable from that of the general community in order to carry arms in public.”

Hogan outlined in his statement he has always “supported the right of law-abiding citizens to own and carry firearms” while ensuring that proper measures were in place. He further elaborated it would be “unconstitutional to continue enforc[e] this provision in state law” as the law struck down by the Supreme Court was “virtually indistinguishable” from the law in Maryland. Therefore, he directed the Maryland State Police to “immediately suspend utilization of the ‘good and substantial reason’ standard” in issuing ‘Wear and Carry’ Permits.

Maryland Senate President Bill Ferguson, in his statement Tuesday, said the Maryland General Assembly will pass legislation in its next session that adheres to the Supreme Court’s precedent and ensures “reasonable restrictions to keep … families and communities safe.”

This move is among several arising out of the ongoing gun-control debate in the US. On June 22 the US Senate voted to advance new bipartisan gun control legislation, partially in response to recent mass shootings in Uvalde and Buffalo. On July 4 seven people were killed and over two dozen injured at a shooting during an Independence Day parade in Highland Park, Illinois.