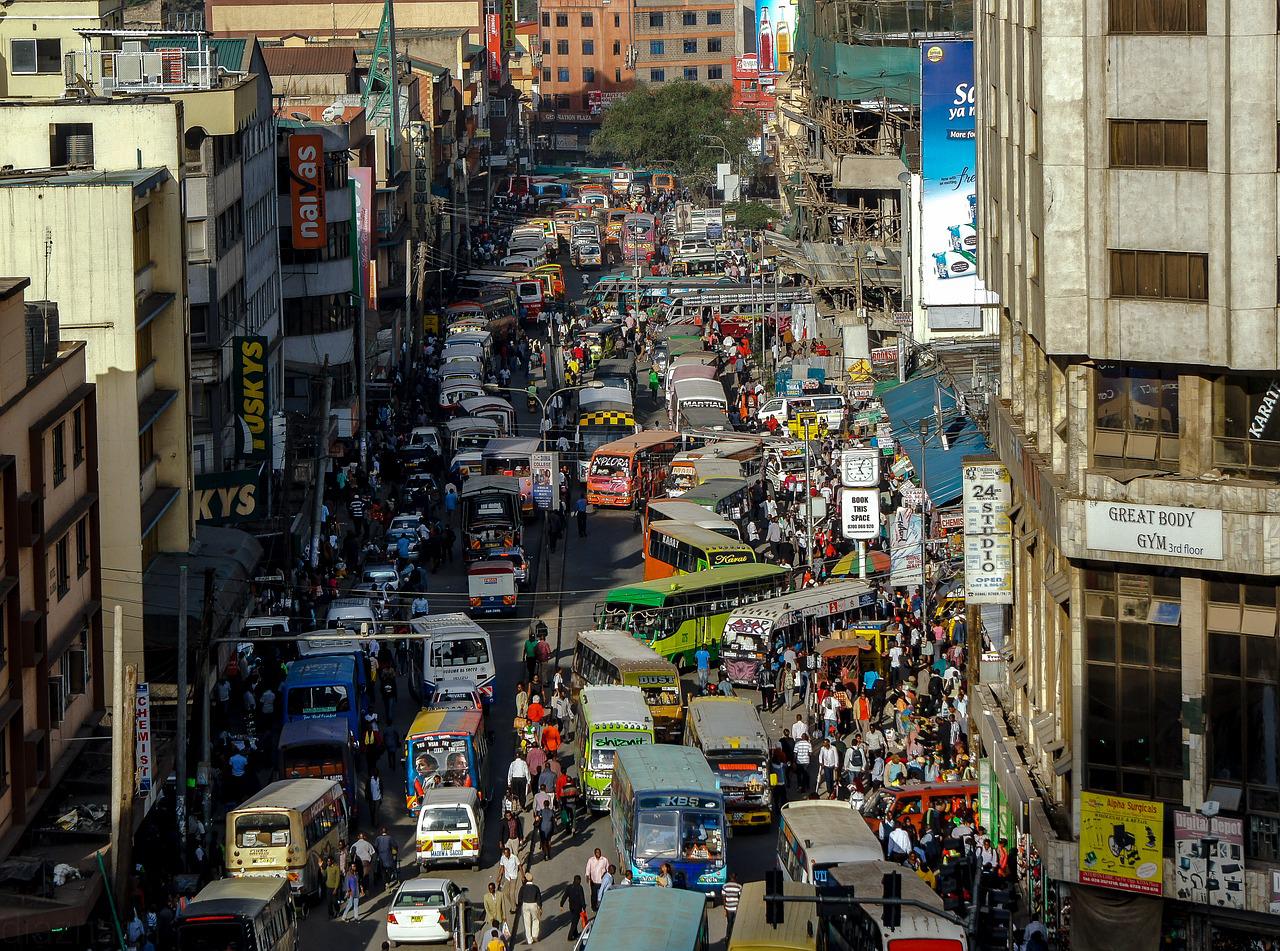 As Kenya draws closer and closer to its August 9 elections date, I keep thinking that the presidential contenders have come “full circle”. Since the 1980s we have had the same political faces. We have the Azimio la Umoja party leaders, Raila Odinga and Martha Karua, who fought for multipartism in the 1980s, and we have William Ruto, the leader of United Democratic Alliance who was against multipartism in the late 1980s. We saw these leaders again in 2002 when Kenya finally got its second independence from the dictatorial rule of the late Honourable Daniel Arap Moi. Once again, we saw these leaders in the 2007 general elections. They may have been on opposing sides but they definitely had a part to play in the elections and some, such as William Ruto were even suspected of being involved in the post election skirmishes both in 1992 and 2007. These political leaders have made further appearances in the 2013 and 2018 general elections. It is therefore safe to assume that this is the election that will sum up all they have done and also determine what their political futures will look like.

This being an election year, the aspiring presidential candidates have once again come before Kenyans promising to change the country and make it a better place. They come with sweet promises of creating more employment for Kenyans as well as ending corruption. However, one thing I can confirm with utmost surety is that Kenyans are tired. They are tired of waiting for a change that never comes, they are tired of leaders who have had 30 years to make a difference and yet have nothing to show for all those years of people believing in them. Sure, there are Kenyans who still believe, but a good number gave up a long time ago. In 2002 when most thought our country finally had a good government, nothing good came out of it. All Kenyans got was an increase in tribalism and corruption. Even with the current government, all we have gained from it is more debts and an economy that is becoming too expensive for the majority of Kenyans.

The situation is actually really sad, because when you ask someone why they are voting this year, most are simply voting for the person they will survive with the longest or even worse, voting based on tribe. When you look at youth, most do not even plan on voting simply because many believe that the winner of this year’s elections has already been decided, so regardless of whom they vote for their vote does not really matter. Moreover, people do not want to vote since none of the current aspirants, especially those running for lower positions, are in it for their community. This is due to the mindset that most Kenyans have, which is: I want to be an MP or a senator just for one term so I can make as much money as I can, steal as much as I can and then leave. Such a mindset discourages many Kenyans from voting since you know in the end whoever you elect is not in it for the benefit of everyone but rather they are in it for themselves.

Honestly speaking, I cannot even predict how this year’s elections will turn out. It is not just me – many are on edge about what will happen, especially after the results are announced. Many are praying and hoping for peaceful elections and a leader who can actually bring our country out of the debt trap we have fallen into.