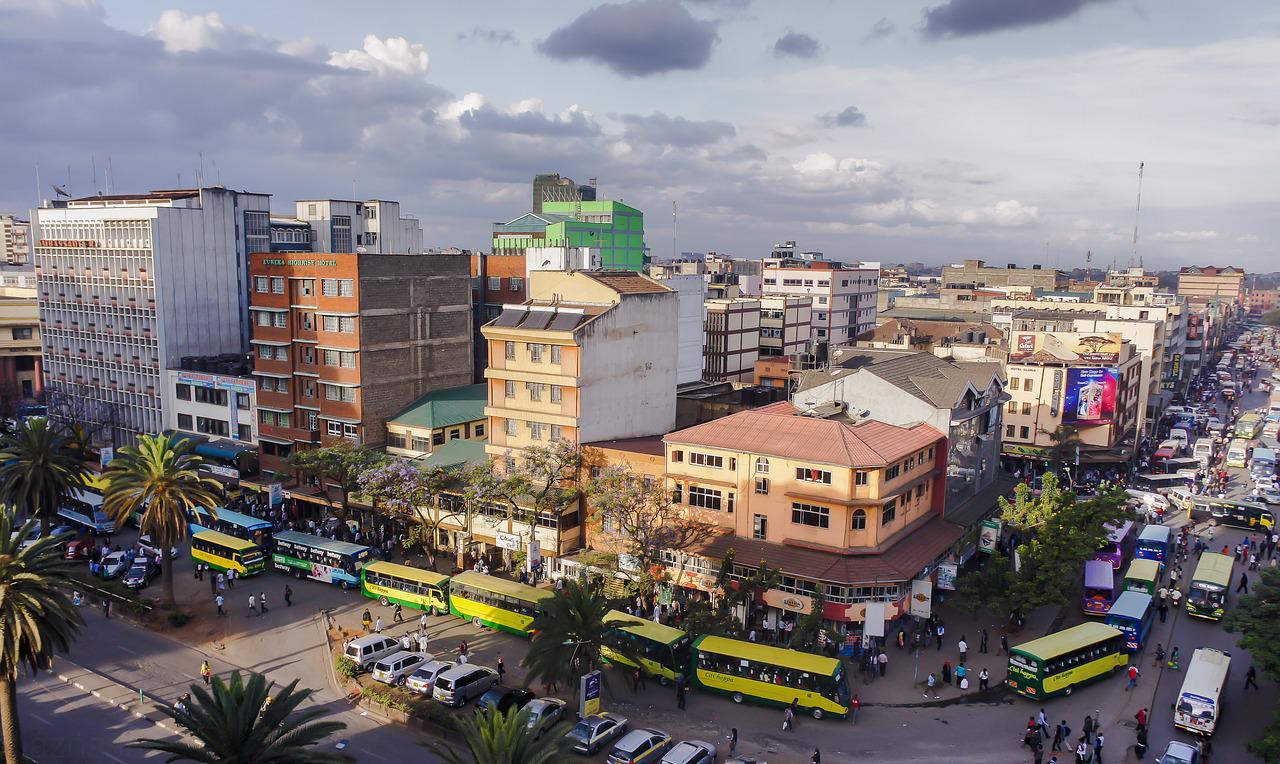 Hundreds of Kenyans took to the streets of Nairobi on Thursday, the 7th of July (commonly known here as Saba Saba or “seven seven” day), to protest against the high cost of living in Kenya. The day is significant since it is the day Kenyans came together in 1990 to demand free elections. The protesters were seen carrying empty sufurias ( metallic cooking tins) and empty packets of sugar as they marched from Nairobi’s Central Business District(CBD) to Harambee House, the president’s office.

Currently a packet of maize flour costs Ksh23,0 which is an increase of approximately Ksh100 over the usual price. A 10-roll packet of tissue which used to retail approximately between Ksh195- 280 has skyrocketed to Ksh500. Milk and oil prices have also risen. Kenyans are therefore left wondering how they are going to survive in such an economy and yet they are still being paid the same salary they were being paid in 2021. Some Kenyans have even been forced to work overtime just so they can scrape by in this harsh economy. What is worse is that most Kenyans are finding it difficult to even find employment. Even those who have Master’s degrees or even PhDs have not been spared from the unemployment epidemic currently plaguing Kenya. Such people are left wondering if those with jobs are finding it difficult to survive how will they possibly survive.

Some protesters who addressed the media Thursday accused the country’s current leaders of failing to do anything regarding the matter, hence forcing citizens to take matters into their own hands. Others were tired of those in power repetitively blaming the Ukraine-Russia war for the high cost of living as they had already started spiking the prices even before the war. The protesters demanded solutions to the crisis from both Raila Odinga and William Ruto, the frontrunners in Kenya’s current presidential election campaign. Many stated they were tired of the promises being made by both political leaders and wanted actual solutions. “Raila is a friend of the President so it’s just a phone call away, Ruto has been in government for ten years and he is also giving promises, why can’t they help us now? one protester wondered.

The protesters declared that they would not vote if the high cost of living continued to persist. They have received a lot of support on Twitter from Kenyans globally.