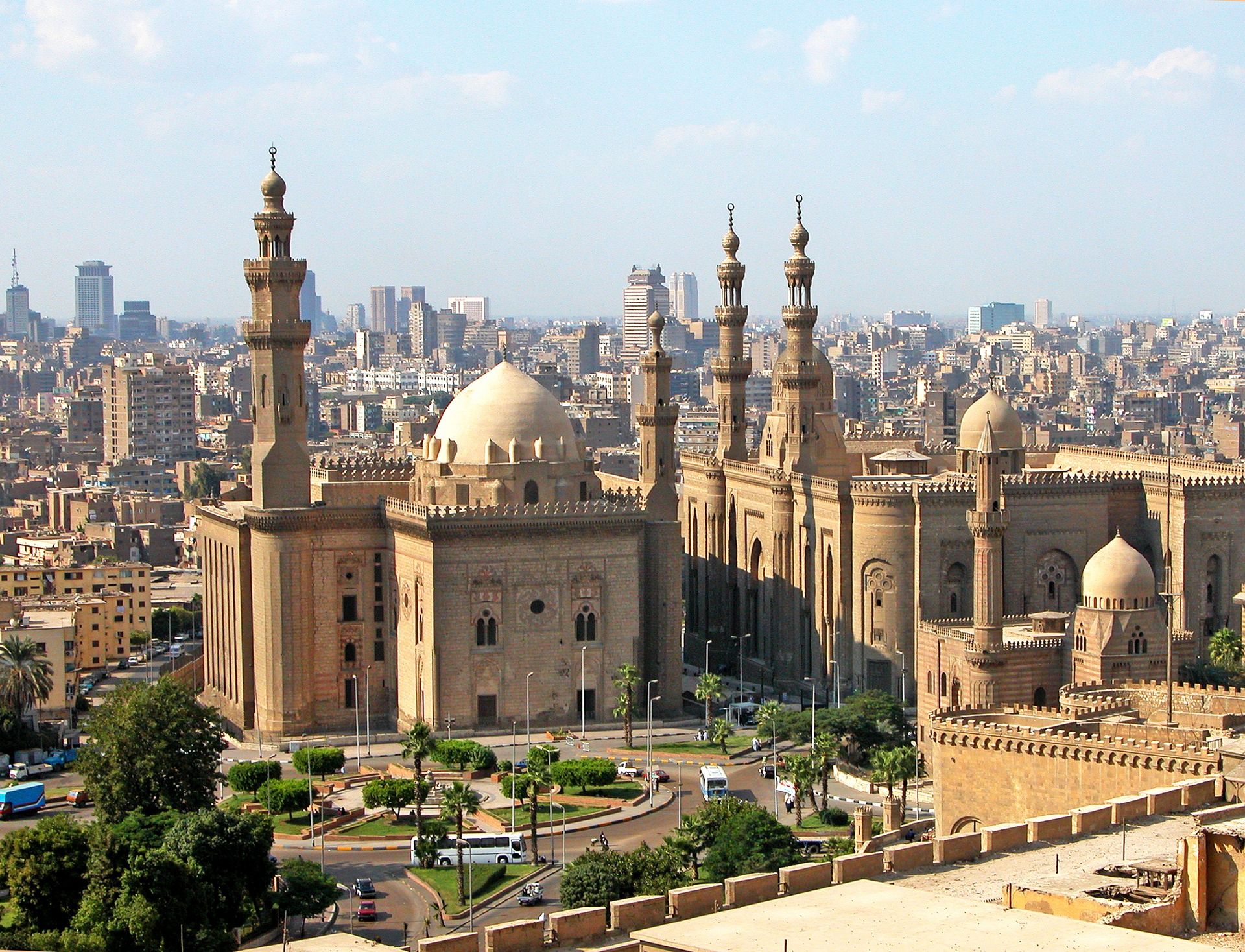 Since November 2015 HRW has documented “scores” of travel bans that President Abdelfattah al-Sisi’s government systematically imposed to prevent its opponents from leaving the country.

The report states that Egyptian authorities do not formally announce the travel bans, and no judicial recourse is available to challenge them. Those subject to travel bans often become aware only when they attempt to board a flight. The bans are also open-ended in many cases. They have had a detrimental effect on the health, families and careers of those banned from travel.

A report by the Tahrir Institute for Middle East Policy (TIMEP) and the Freedom Initiative found that a 1994 interior ministry decree empowers security agencies to impose travel bans without court orders for a renewable three-year period. The decree does not require authorities to inform those placed on travel ban lists. Further, the decree provides for an administrative committee to receive appeals challenging the bans. This committee predominantly consists of security officers and not judicial officers. The report also alleges there is no evidence that the committee is currently functioning.

The report also points out that even in cases where judicial authorities are involved, such as Case 173 of 2011, Egyptian authorities have imposed arbitrary travel bans as punitive measures. In Case 173, travel bans were imposed on more than thirty activists, with only a handful being allowed to travel within the past two years.

Several victims have also been subject to asset freezes which have entirely locked them out of Egypt’s banking system.

The report relies on the International Covenant on Civil and Political Rights (ICCPR) and the African Charter on Human and People’s Rights, two human rights instruments which provide people the right to leave any country that has ratified them. While both these treaties allow for restrictions on this right, such restrictions must be provided by law, necessary in a democracy, proportionate to protect national security, public order, public health, morals, or the rights and freedoms of others, and consistent with other rights.

Further, the Egyptian Constitution guarantees the right to freedom of movement under Article 62, which states that a reasoned judicial order must provide for time-barred restrictions on this right.

HRW has called on Egyptian authorities to unconditionally lift all travel bans imposed to repress civil society members. They have also urged Egypt’s strategic partners, including the US and the UK, to press Egypt to end such measures.