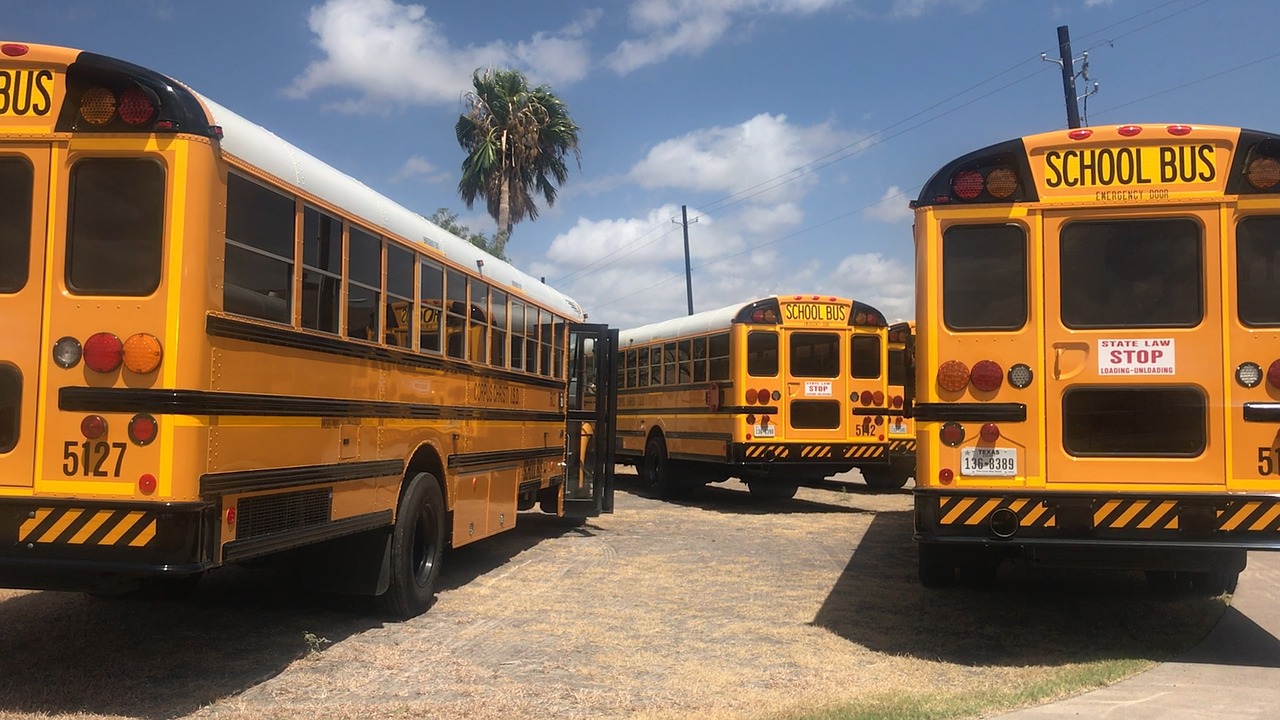 Georgia’s Cobb County School District has voted to approve a policy allowing some non-police personnel to carry guns in the school district. This action follows the Uvalde, Texas, school shooting where the police have been criticized for delayed response to the active shooter. The US Department of Justice recently opened an investigation into the police response to the shooting.

The Superintendent may authorize certain personnel to possess or carry weapons on any property or in any building owned or leased by the District, at a school function, in school safety zones, or on a bus or other transportation furnished by the District.

The policy explicitly disfavors those “whose primary responsibility is classroom supervision,” such as teachers, but allows for special dispensation by the superintendent if the personnel has “unique qualifications.”

The policy also requires extensive training, including, “training on judgment, pistol shooting, marksmanship, and a review of current laws relating to the use of force for the defense of self or others.” All personnel who wish to carry a weapon must be directly approved by the superintendent.

As a parent, the last thing I want to think about is more guns at my daughter’s school or any other type school. I certainly agree that there’s a need for more caring adults in our school, but not ones who carry guns and aren’t police officers.

Cobb County Superintendent Chris Ragsdale stated, “I am not in favor of arming teachers. However I am in favor of investigating all options so we could hire retired military, retired law enforcement.”