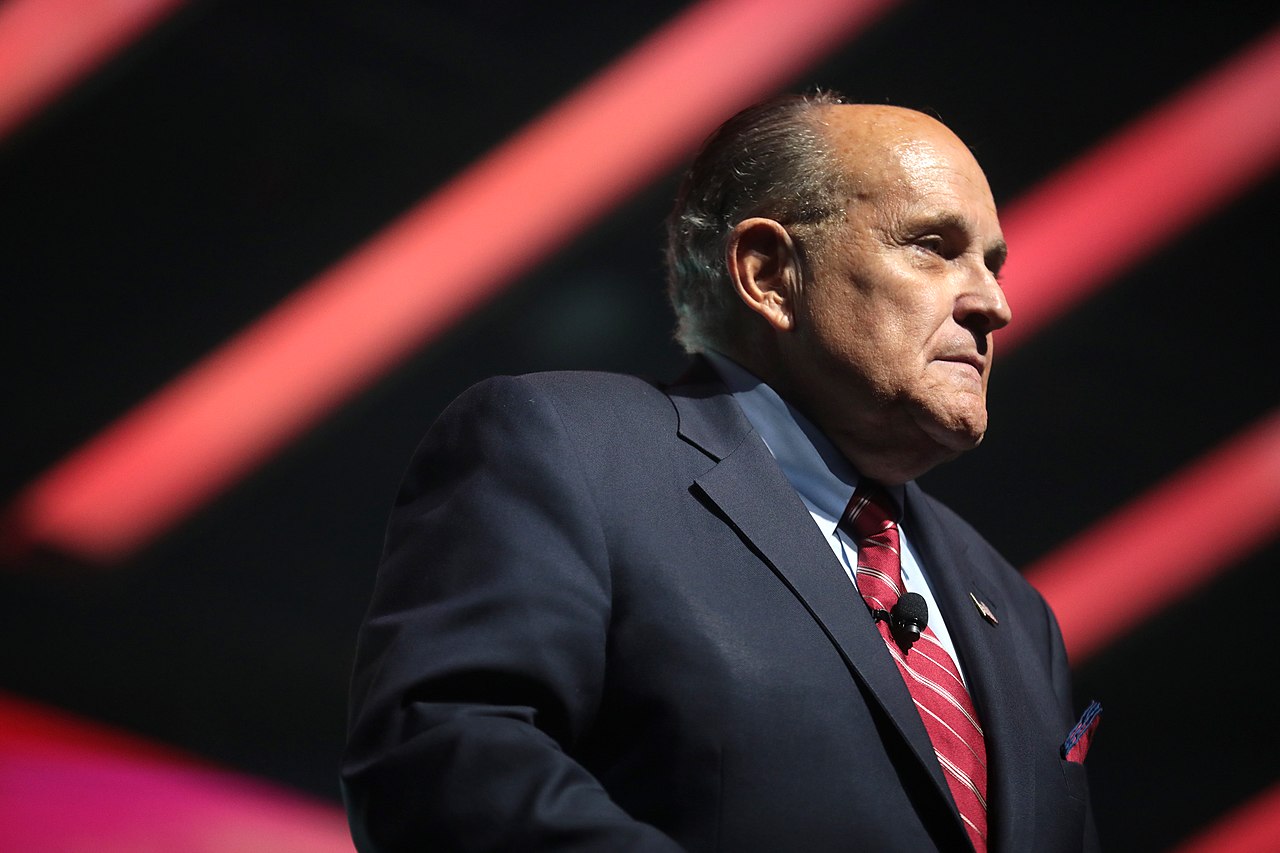 On December 3, 2020, Giuliani went in front of the Georgia State Senate and presented testimony, witnesses and other evidence and claimed there was election fraud in the administration of the November 2020 presidential election. Among the evidence was a video purporting to show election workers producing suitcases of unlawful ballots from unknown sources. The Georgia State Senate responded by debunking Giuliani’s evidence, including the video, showing there was no election fraud in Georgia. Despite this, Giuliani made additional public statements asserting there was election fraud in Georgia and across the country.

Prior to the subpoena, Willis requested a special purpose grand jury to investigate “any and all facts and circumstances relating directly or indirectly to possible attempts to disrupt the lawful administration of the 2020 elections in the State of Georgia.” Fulton County judges approved the request, and the grand jury commenced investigations on May 2. Now, Giuliani must testify in front of the grand jury on July 12.