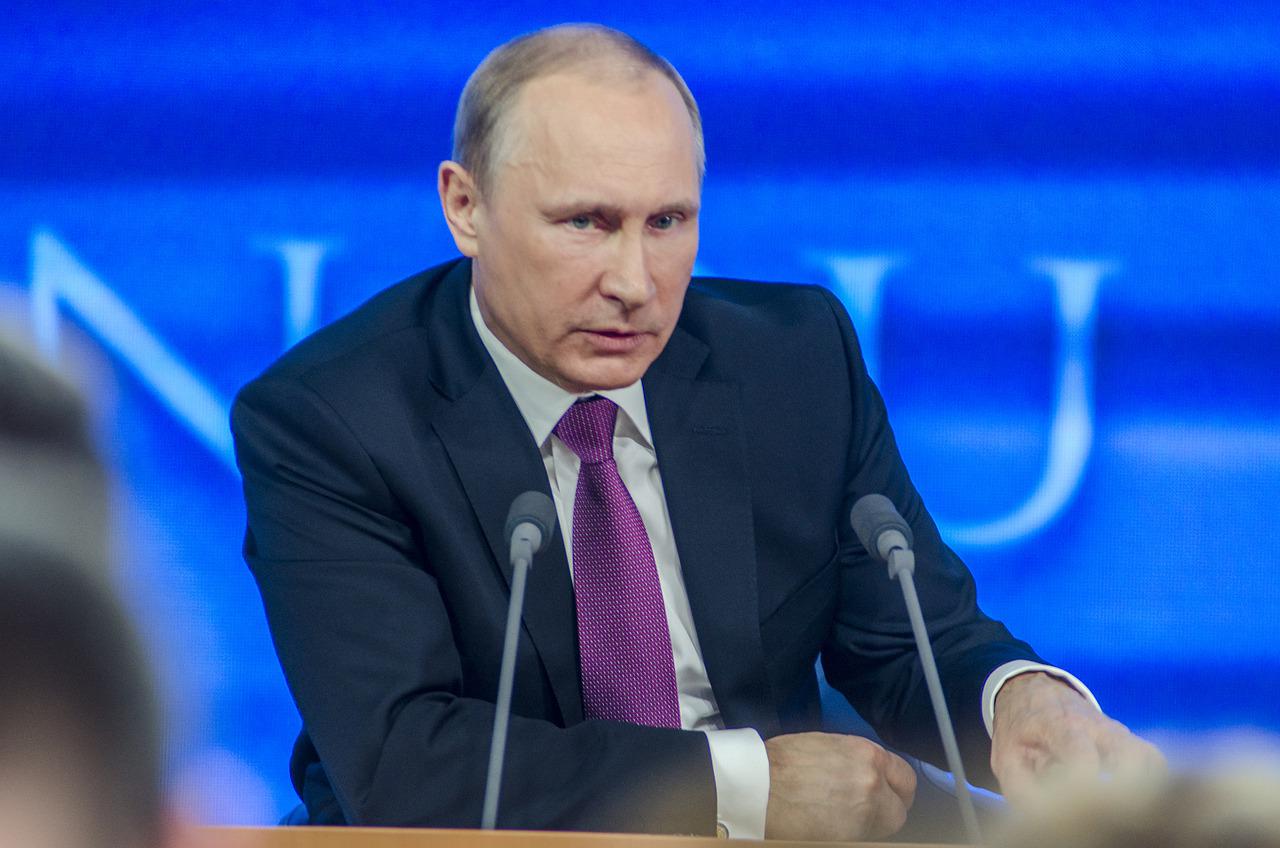 The Global Accountability Network (GAN) released a white paper Wednesday carving out a detailed path to prosecute Russia, and even its standing leader Vladimir Putin, for the international crime of aggression.

The Rome Statute of the International Criminal Court (Rome Statute) defines the crime of aggression in the following terms:

The planning, preparation, initiation or execution, by a person in a position effectively to exercise control over or to direct the political or military action of a State, of an act of aggression which, by its character, gravity and scale, constitutes a manifest violation of the Charter of the United Nations.

The treaty goes on to define an “act of aggression” as a state’s use of armed force against another state’s sovereignty, territorial integrity, or political independence — a definition that appears to square precisely with Russia’s unprovoked invasion of Ukraine, which has endured since February 24 of this year.

While the International Criminal Court (ICC) has jurisdiction over the crime of aggression, this jurisdiction is limited in a variety of ways. Most importantly with respect to the Ukraine crisis, the ICC cannot exercise its jurisdiction over crimes of aggression against nationals of states that are not party to the Rome Statute, except when authorized to do so by the United Nations Security Council (UNSC). Given the fact that neither Russia nor Ukraine is party to the Rome Statute, and that Russia — as a permanent member of the UNSC — has veto power over Council decisions, the ICC lacks any clear path to prosecuting Russia for the crime of aggression.

It is in this context that GAN, an organization led by former Chief Prosecutor for the Special Court for Sierra Leone David Crane, proposed the establishment of a novel mechanism for justice in the case of the Ukraine invasion. Specifically, the organization proposes the establishment of an international tribunal for Ukraine, similar to the model used in Sierra Leone, where during Crane’s tenure, former Liberian president Charles Taylor was convicted of war crime in 2012.

“International tribunals are and will remain viable alternatives to other justice mechanisms such as the ICC, regional courts, and domestic courts. With proper planning, such tribunals have been efficient and effective in addressing atrocities. This would be a way to prosecute those who bear the greatest responsibility for the invasion of Ukraine by Russian Federation forces. … The necessary experience, jurisprudence, and proper rules of procedure and evidence to investigate, indict, and prosecute Vladimir Putin and his commanders for the crimes of aggression in the invasion of Ukraine are readily available. “

Back in February, Ukraine asked the International Court of Justice (ICJ) to order Russia to stop its invasion. However Russia did not cease its invasion despite an ICJ directive ordering it to do so. While the United States, Canada, and Ukraine have accused Russia of genocide, and Ukraine has sentenced multiple soldiers convicted of war crimes, claims against Russia have made little progress in international courts.