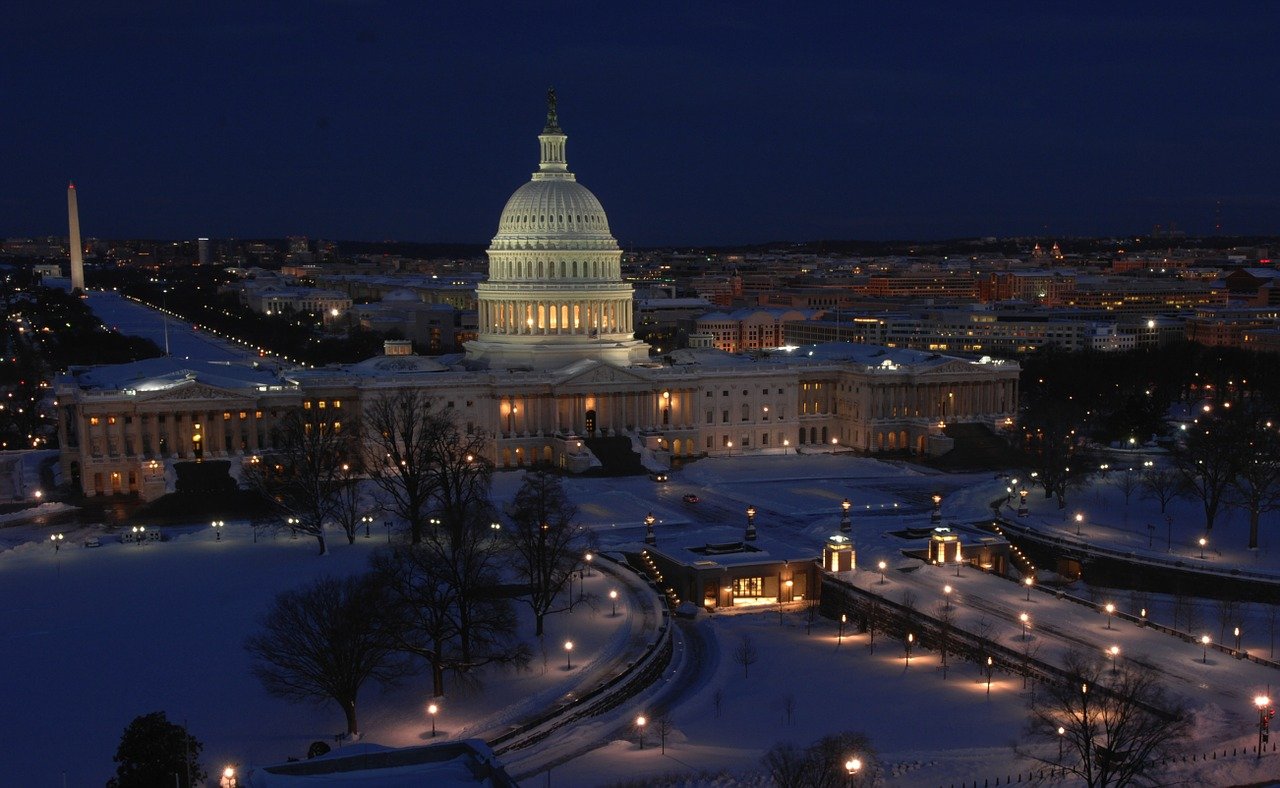 A federal jury has convicted Steve Bannon of two counts of contempt of Congress for failing to comply with a subpoena from the January 6 House Committee. The case is in the US District Court for the District of Columbia.

Bannon was Chief Strategist and Counselor to former President Donald Trump for around seven months in 2017. The House Committee subpoenaed Bannon on September 23, 2021, believing that he had information relevant to understanding the US Capitol Attack on January 6. The subpoena required Bannon to appear and produce documents to the Committee. Bannon refused to comply with the subpoena’s mandates.

In November of 2021, a grand jury indicted Bannon for two counts of Contempt of Congress. One count for Bannon’s lack of testimony and the other for failing to provide the documents in the subpoena. After a trial, a federal jury convicted Bannon on both counts. Each count carries a minimum of 30 days and a maximum of one year in jail, and a fine of $100 to $100,000.

US District Attorney for the District of Columbia Matthew M. Graves stated following the conviction on Friday:

The subpoena to Stephen Bannon was not an invitation that could be rejected or ignored. Mr. Bannon had an obligation to appear before the House Select Committee to give testimony and provide documents. His refusal to do so was deliberate and now a jury has found that he must pay the consequences.