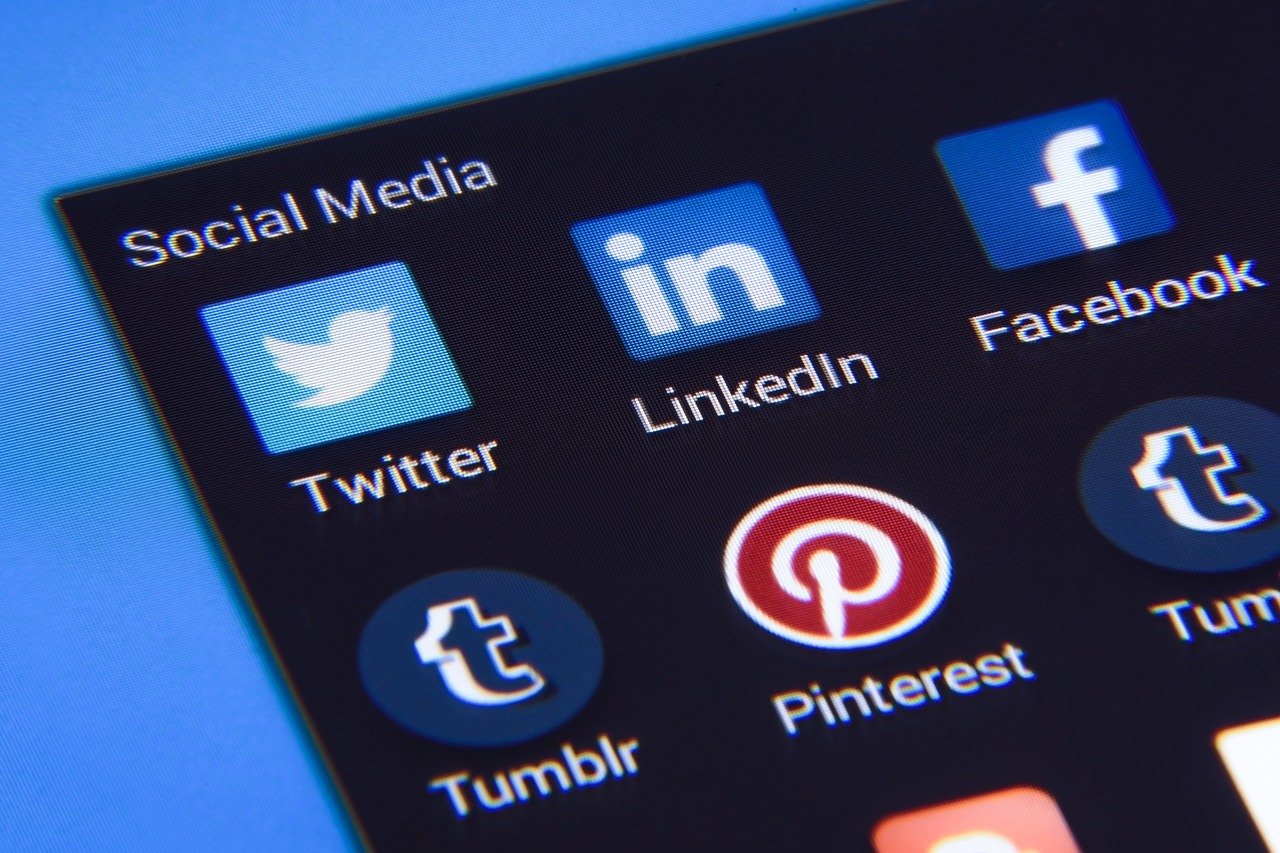 Meta, the parent company of sites such as Facebook and Instagram, Thursday released its first human rights report. The report comes amid criticism of Meta’s handling of a variety of issues on their sites. The report identified six fundamental rights that present “salient risks” including the right to freedom of expression and opinion; right to privacy; right to life, liberty and security of person; right to equality and non discrimination; best interests of the child; and right to public participation, vote and run for office.

Meta has been under pressure since the release of the Facebook Papers. The papers alleged that Facebook leadership knowingly failed to police content in countries where the content was most likely to cause harm. The papers also alleged that Facebook tiered its resources, with countries in the global south receiving the least resources for community guidelines enforcement. As a result, in December 2021 several Rohingya refugees sued Facebook for its alleged role in the Rohingya genocide in Myanmar.

Since then Meta updated both Facebook and Instagram’s community guidelines and pledged to withhold private information of dissidents from overly broad government data requests. Meta also created an anti-trafficking and anti-slavery statement to guide all of Meta’s platforms. Additionally, Meta pledged to expand its end-to-end encryption software, currently only used on Whatsapp, to all of its platforms.

Thursday’s report detailed Meta’s progress and areas for improvement on human rights-related issues across Meta platforms. The report specifically covered January 1, 2020 through December 31, 2021. In addition to identifying the six risks described above, Meta also included steps that the company has undertaken to remedy them. In one such example, the report read:

[During the 2020 U.S. election Meta] removed almost a dozen foreign operations backed by Russia, China and Iran that used fake accounts to deceive users and undermine trust in the United States under our policy against coordinated inauthentic behavior, announced each of these takedowns publicly, and shared information with independent researchers so that they could review and draw independent findings.

In another example, the report touted Meta’s efforts to combat misinformation in Myanmar’s 2020 election by removing and flagging false information from Meta platforms.

Meta Product Policy Manager for Human Rights Iain Levine celebrated the progress Meta as made on Twitter. Levine described the report as a demonstration of Meta’s commitment to “know and show” the company’s impact on human rights, as prescribed by the UN Guiding Principles on Business and Human Rights.