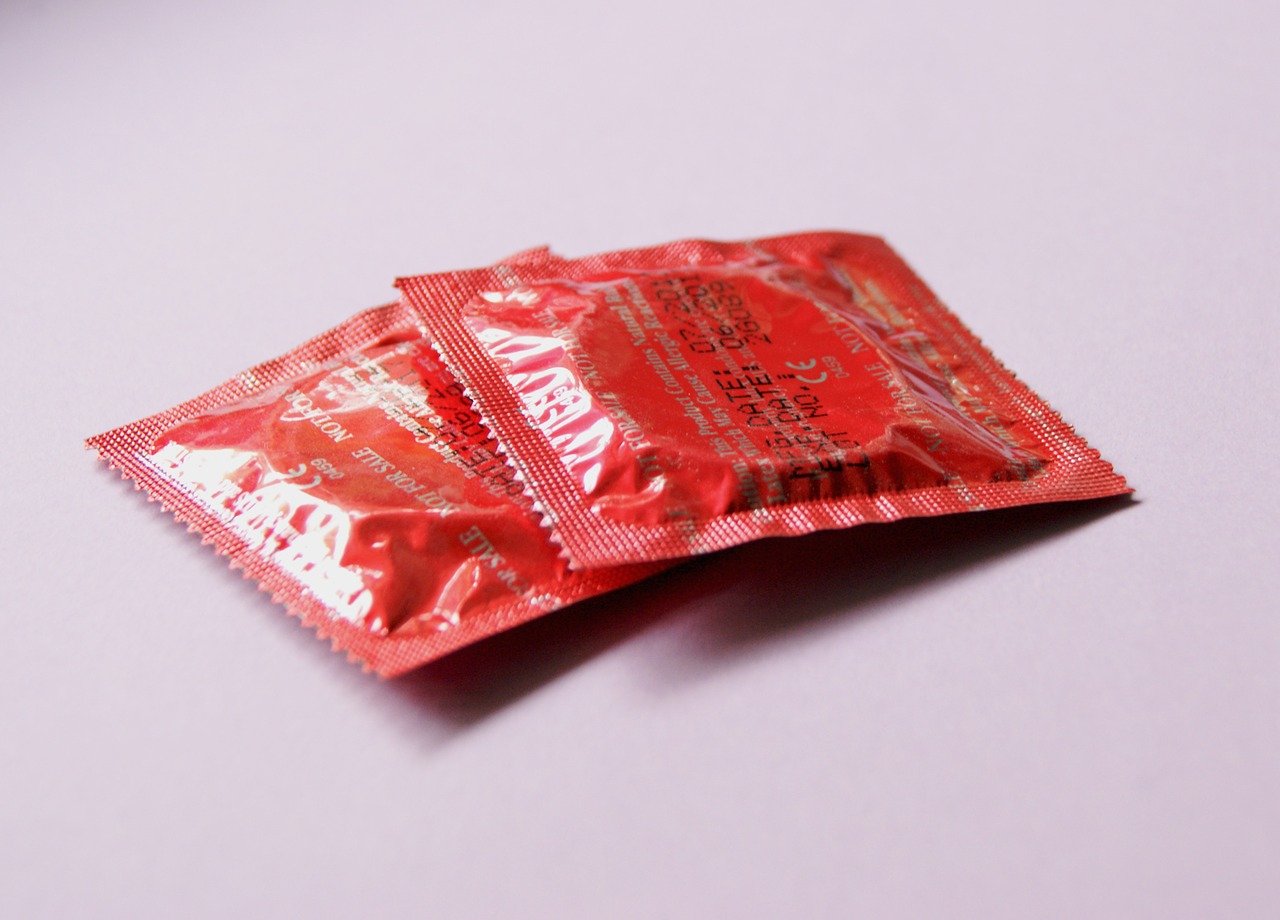 The Supreme Court of Canada has ruled in a 5-4 decision that when condom use is a condition for sexual intercourse and it is not used, the person concerned could be guilty of sexual assault.

Kirkpatrick was charged with sexual assault and sought to have it dismissed by bringing a no-evidence motion. He argued that the complainant’s “agreement to sexual intercourse was enough to establish consent to the ‘sexual activity in question’ under s. 273.1(1) of the Criminal Code and there was no evidence that this consent was tainted by fraud under s. 265(3)(c).”

In 2018, the trial judge granted Kirkpatrick’s motion and dismissed the charge. In 2020, however, the Court of Appeal for British Columbia unanimously held that the “trial judge had erred in finding that the complainant had consented to the sexual activity in question under s. 273.1(1),” setting aside the acquittal and ordering a new trial.

Kirkpatrick appealed the setting aside of his acquittal to the Canadian Supreme Court, which dismissed his appeal on Friday. Justice Sheilah Martin wrote in the majority opinion:

I conclude that when consent to intercourse is conditioned on condom use, the only analytical framework consistent with the text, context and purpose of the prohibition against sexual assault is that there is no agreement to the physical act of intercourse without a condom.

Martin continued and stated that “[someone] who consents to sex on the condition that their partner wear a condom does not consent to sex without a condom” and if the partner ignores the condition, “the sexual intercourse is non-consensual.”

The minority agreed on the dismissal, but stated that condom use was not in the definition of “sexual activity in question” under the Criminal Code and the issue to be determined by a new trial was not consent, but whether the “apparent consent was vitiated by fraud.”