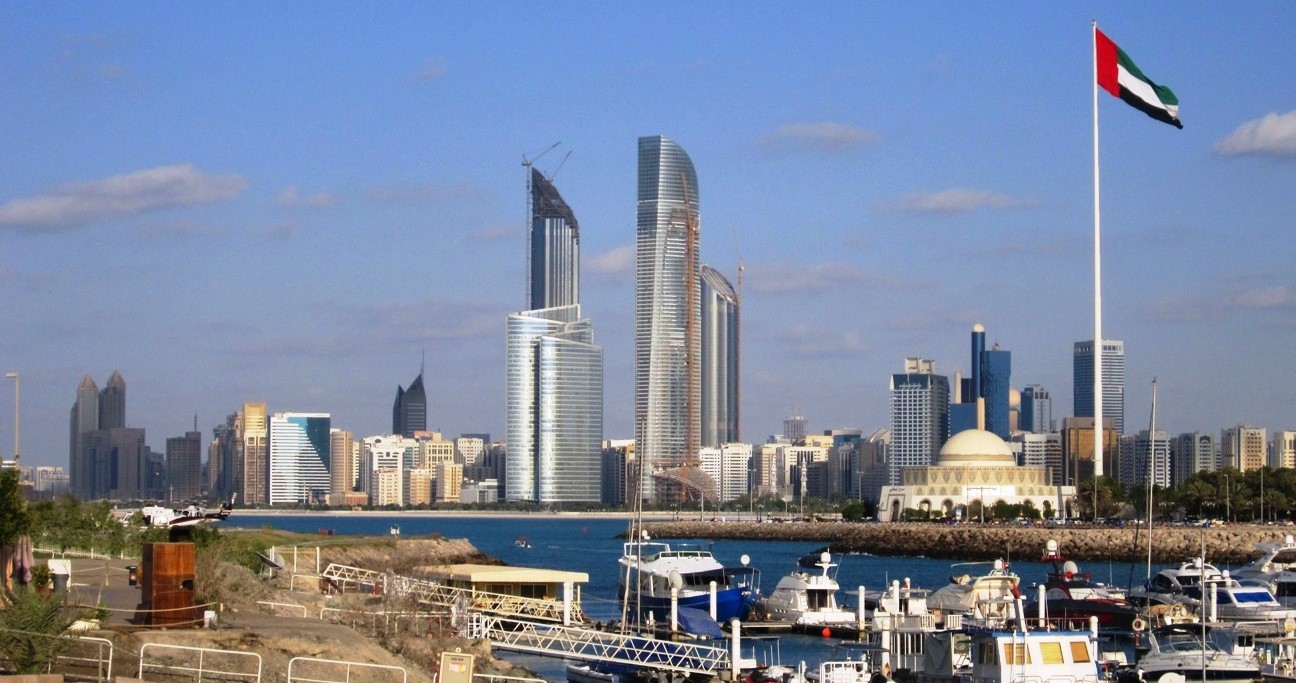 British citizens Matthew Hedges and Ali Issa Ahmad Tuesday submitted sworn statements and testified to the UN’s Committee Against Torture (CAT) that they had been tortured by authorities in the United Arab Emirates (UAE). The UAE joined the UN Convention against Torture in 2012 and is therefore subject to its first compliance review, which is required of all member states every ten years.

Ahmad alleged that when he visited the UAE in 2019 he was “arrested by the UAE police, gravely tortured, and denied the possibility to file a complaint against the perpetrators.” Ahmad alleges he was targeted becaue he wore a Qatar shirt. Qatar and the UAE had diplomatic tensions at the time. Ahmad alleges he was then beaten and tortured before being pressured into saying he was responsible for his own injuries. Ahmad alleges that he received long term injuries from the treatment as well as PTSD.

Hedges story is similar, beginning during a visit to the UAE in 2018. Hedges alleges that he was also tortured and was “forced to make a false confession, which was subsequently held against me in UAE courts and led to a criminal conviction to life imprisonment for espionage for the UK Government.” Hedges said he was then pardoned and released, returning to the UK.

The UAE has refuted the allegations saying, “At all times, the UAE and its officials treated Mr. Hedges and Mr. Ahmad with respect, and not once did it subject either to any torture or other cruel, inhuman, or degrading treatment or punishment.”

The ten-year report on the UAE is expected to be released later this month.