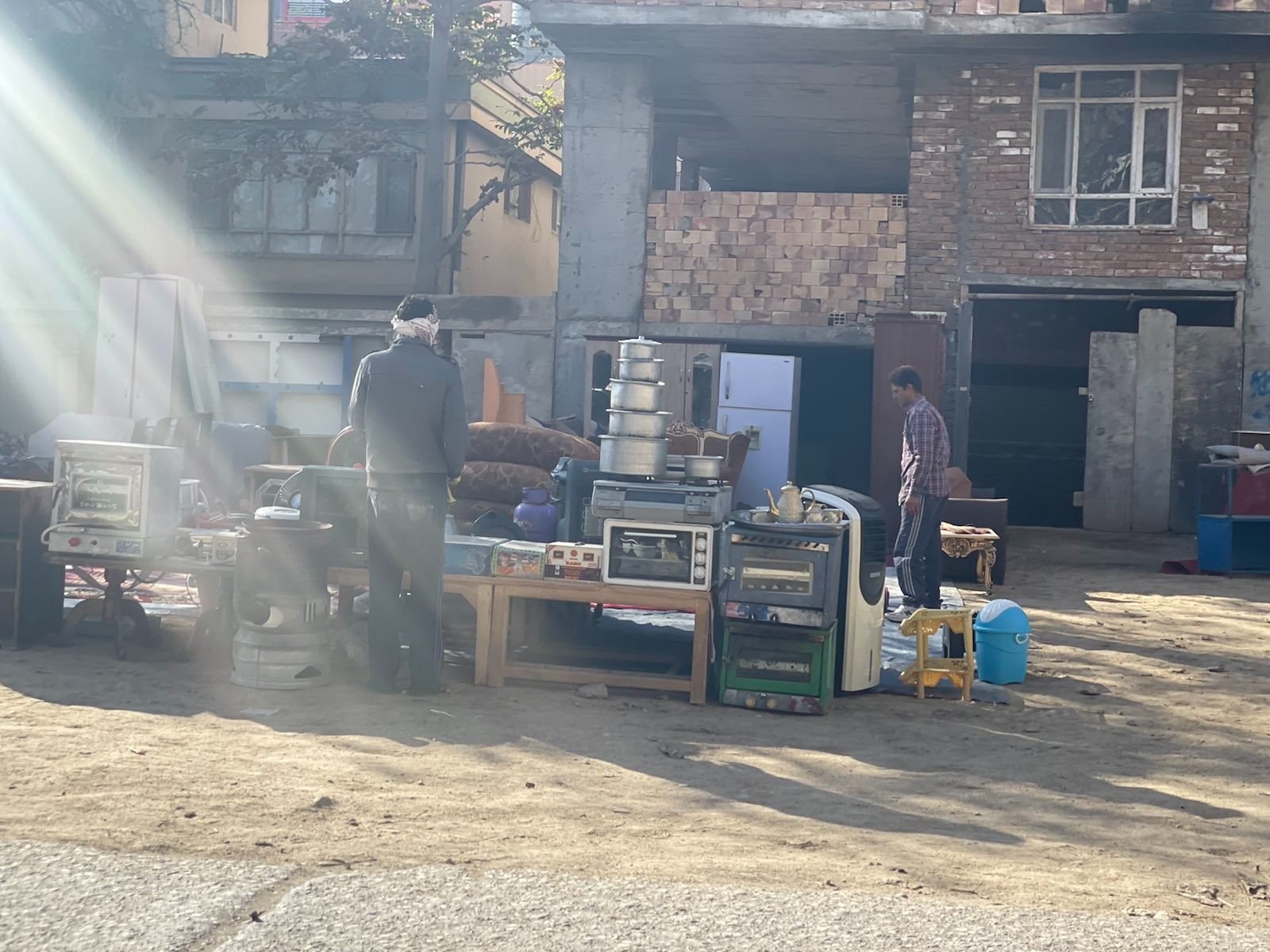 Law students and lawyers in Afghanistan are filing reports with JURIST on the situation that has developed there since the Taliban takeover. Here, our correspondent describes the disappointing results of a recent Taliban policy conference. For privacy and security reasons, we are withholding our correspondent’s name. The text has only been lightly edited to respect the author’s voice.

Scholars and religious figures convened in Kabul last week for a large-scale conference held by the Taliban government with the aim of making an array of policy decisions in line with Islamic law. Notably absent from the event — the largest of its kind since the Taliban seized power in Afghanistan in August 2021 — were women and any meaningful discussion of remedying Afghanistan’s burgeoning economic crisis.

The resolutions that emerged from the event were widely regarded as disappointing. Key discussion points centered on bolstering the Taliban’s local and international legitimacy, while matters more pressing to the public — such as women’s education and employment and the economic crisis — were largely overlooked. Meanwhile, time and attention were given to various religious figures who advocated violence and death in cases where people attempt to disregard or rise against the Taliban.

Several resolutions were reached, including:

Other key takeaways included a request to members of the public not to be divisive via social media, and a statement that terrorist organization ISIS-K — which carried out multiple attacks during the event — is seditious, and that supporting the organization or its members is a violation of Sharia law.

Despite the lack of any concrete plan for girls’ education, the event produced vague assurances of the need to modernize Afghanistan’s educational, health, agricultural, and industrial sectors, and to protect the rights of all citizens in line with Sharia law.

In an op-ed published by The New York Times in February 2020, a deputy leader of the Taliban, Sirajuddiin Haqqani, vowed the organization would respect the professional and educational rights of women, stating: “I am confident that, liberated from foreign domination and interference, we together will find a way to build an Islamic system in which all Afghans have equal rights, where the rights of women that are granted by Islam — from the right to education to the right to work — are protected, and where merit is the basis for equal opportunity.”

Last week’s event was the latest in a long series of illustrations that the Taliban does not intend to stand by these words. Previous examples include the Taliban’s ban on co-ed park access, restrictions on university access for women, a hollowing out of women from the public sector, and bans on secondary education for girls, to name a few.

Women’s rights advocacy groups in Afghanistan have sounded the alarm over the absence of women from last week’s Islamic scholars’ event. In response to this criticism, a deputy prime minister Abdul Salam Hanafi told local reporters that women were involved — insofar as they had helped their sons and husbands prepare to be present at the event. One immediate impact of the absence of women was that a key agenda item — solutions for secondary education for girls — was not even discussed at the event.

Needless to say, the issue of women’s participation in the public affairs of the country remains a controversial debate between the Taliban leadership and the Afghan people.

First, Akhundzada purportedly spoke only to a small crowd of participants, and the Taliban forbade major national and international news outlets from broadcasting his words. Only a handful of regional radio stations were authorized to report on portions of his speech. And those that did provided a baffling mix of statements emphasizing the importance of working with the global community, and statements urging the imperative of defying foreign directives, even in the event of a nuclear threat.

A notable lack of photos of Akhundzada at the event has helped fuel speculation over whether the leader is still alive, and/or still a leader of the organization.

Despite large-scale security efforts by the Taliban, at least two deadly attacks were carried out during the event, allegedly by members of the terrorist organization ISIS-K. As a result of the attacks, at least 10 Taliban forces were killed, and several civilians were injured.