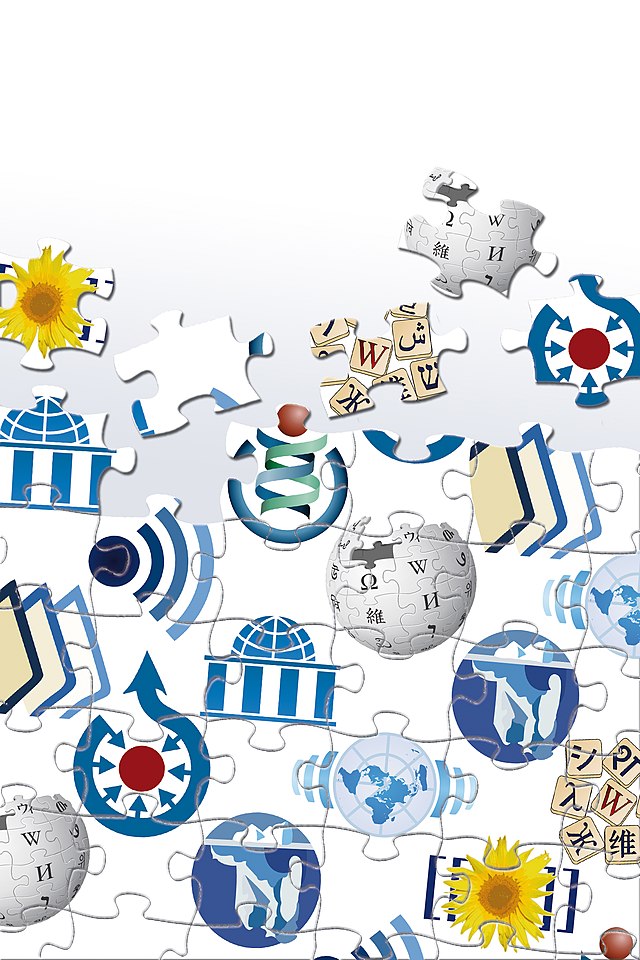 The Wikimedia Foundation Monday released a statement about their appeal of a Russian court ruling which held that the site committed an administrative offense.

In March, a Moscow court fined the foundation approximately $65,000 USD for refusing to remove Wikipedia articles on the Russian invasion of Ukraine. The court ruled that the articles were “disinformation” and that they posed the risk of creating mass public disorder in Russia. The court argued that the Foundation operates within Russian borders and must therefore follow Russian laws concerning information about Ukraine.

A law passed in February by the Russian parliament required tech companies to set up legal entities in Russia, making them susceptible to Russian laws and legal consequences. Russia has used fines, arrests and blocking of internet services to force companies into complying with their rules regarding the publication of information.

The foundation filed an appeal of this decision on June 6. It argues that the court needs to consider the rights of everyone to access and express knowledge and that the Russian government’s request for the removal of information constituted a violation of human rights. The foundation contends that Russia does not have jurisdiction over Wikimedia’s operations because it is a global organization without sole operations in one country.

The Wikimedia Foundation remains committed to defending the right of everyone to freely access and share knowledge. We have not complied with any orders from the Russian government to date, and will continue to stand by our mission to deliver free knowledge to the world.

The Russian government is expected to file a response to the foundation’s appeal in the coming weeks.