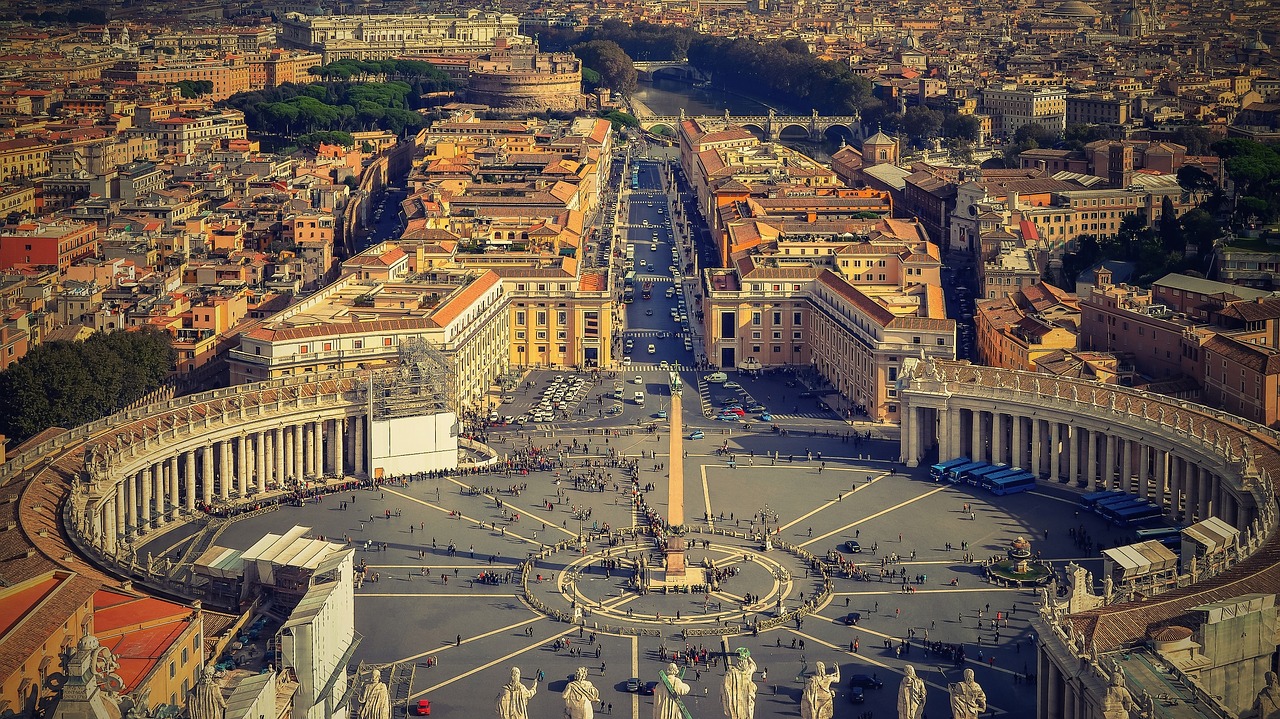 The Vatican state news agency unveiled the new Vatican Investment Committee Tuesday as one of the longest ethics trials in Vatican history drags on. The Investment Committee is formed under Article 227 of the new Apostolic Constitution, Praedicate Evangelium, which the Vatican has touted as “help[ing] the Pope in his service to the universal Church.”

This announcement comes as the Vatican corruption trial of Raffaele Mincione enters into it’s 21st hearing after beginning in July 2021. The trial concerns a real-estate investment where the Vatican’s Secretariat of State invested 350 million euros in a London building at Mincione’s urging. The deal led to major losses, and the Vatican claims Mincione was aware of the risk and financially benefitted. The Vatican attempted to remove itself from the contract with the help of broker Gianluigi Torzi.

However, Vatican prosecutors claim Torzi also swindled the Vatican, by convincing leadership to give Torzi controlling shares in the building. The Vatican then paid Torzi 15 million euros to buy him out of his shares. The Vatican finally officially sold the building in January 2022 at a net loss of 217 million euros.

Torzi and Mincione are two of eight defendants that also include former Vatican official Cardinal Angelo Becciu. The charges against the defendants include extortion, abuse of office, fraud and money laundering.