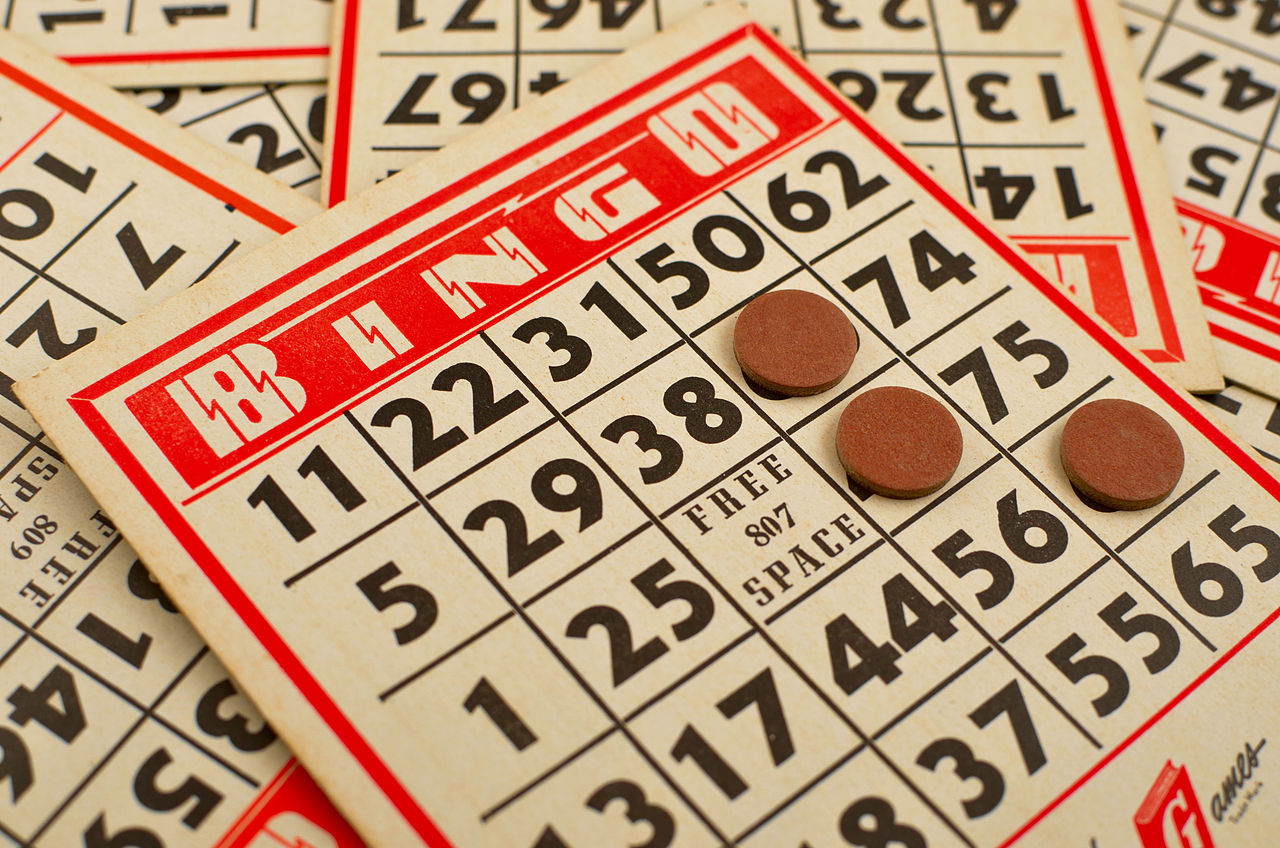 The US Supreme Court ruled 5-4 Wednesday that Texas does not have the authority to regulate gaming on the Ysleta del Sur Pueblo reservation in El Paso, Texas.

The case stemmed from a dispute between the Ysleta del Sur Pueblo tribe and the state of Texas regarding the state’s gambling laws’ applicability on tribal lands. The Ysleta del Sur Pueblo Restoration Act, a federal law, says that “All gaming activities which are prohibited by the laws of the State of Texas are hereby prohibited on the reservation and on lands of the tribe” and prohibits the state from regulating gaming on tribal lands.

Gorsuch sided with the tribe and wrote that, because bingo was allowed in Texas under some circumstances, it is not a “prohibited” game. Gorsuch said:

However, Roberts disagreed with Gorsuch’s interpretation, saying that the prohibition was intended to bring the tribe in line with Texas’s gambling regulations, not just to categorically ban games. The Chief Justice stated:

A straightforward reading of the statute’s text makes clear that all gaming activities prohibited in Texas are also barred on the Tribe’s land. The Court’s contrary interpretation is at odds with the statute’s plain meaning, conflicts with an unambiguous tribal resolution that the Act was “enacted in accordance with…”  and makes a hash of the statute’s structure.