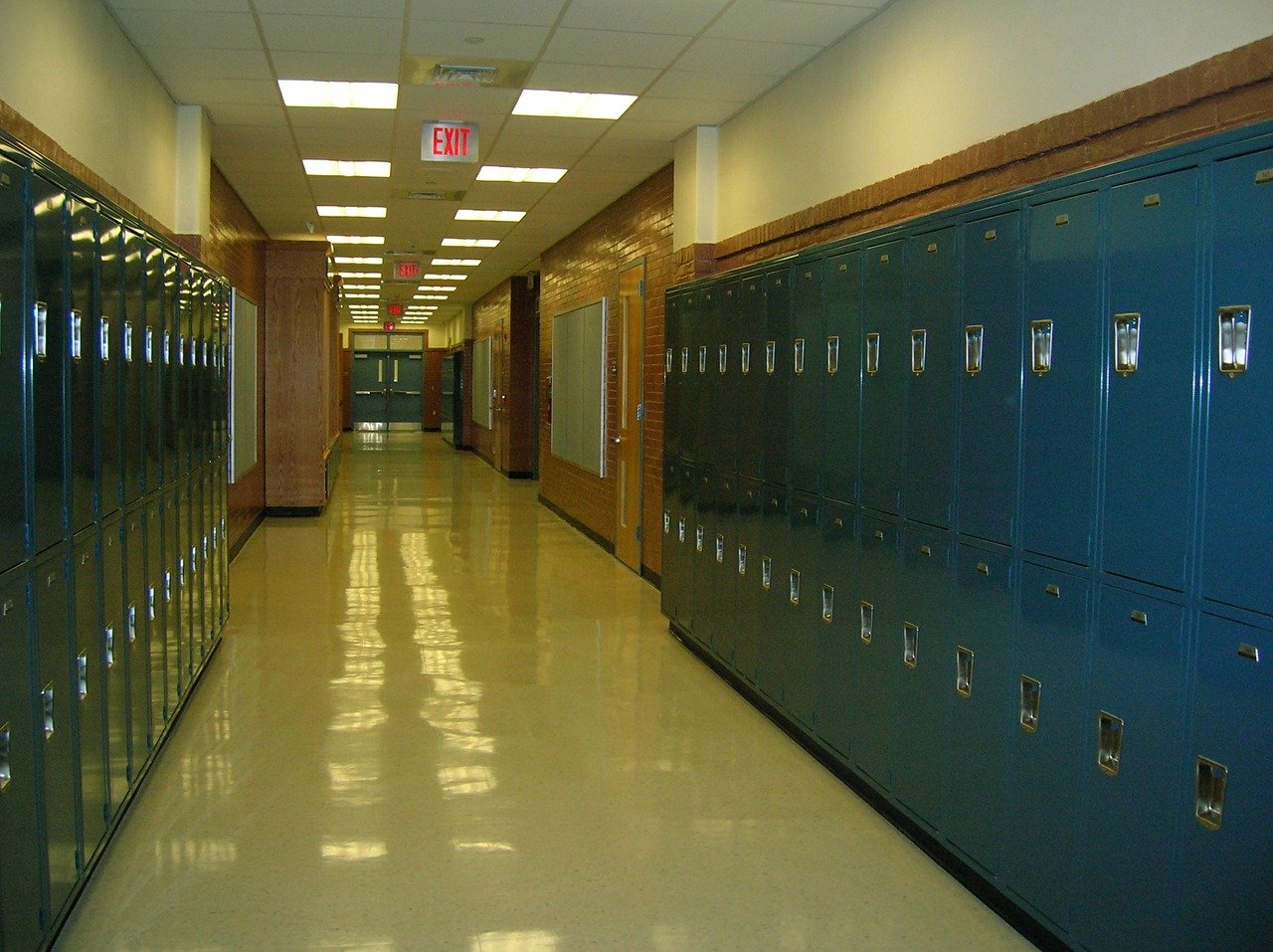 The US Supreme Court ruled 6-3 Tuesday in Carson v. Makin that Maine’s exclusion of religious schools from public tuition assistance funds is unconstitutional.

Maine contracts with private schools to ensure students who live in districts that do not operate their own secondary schools still receive a free education that is adjacent to a public school experience. That experience is defined as one that “exposes children to diverse viewpoints, promotes tolerance and acceptance, teaches academic subjects in a religiously-neutral manner, and does not promote a particular faith or belief system.”

The Supreme Court recently ruled that states cannot exclude faith-based schools from state-subsidized tuition assistance programs on the basis of their religious status. The question that was argued in this case was whether they could be excluded on the basis of religious use of the government funds.

Maine’s “nonsectarian” requirement for its otherwise generally available tuition assistance payments violates the Free Exercise Clause of the First Amendment. Regardless of how the benefit and restriction are described, the program operates to identify and exclude otherwise eligible schools on the basis of their religious exercise.

The First Amendment begins by forbidding the government from “mak[ing] [any] law respecting an establishment of religion.” It next forbids them to make any law “prohibiting the free exercise thereof.” The Court today pays almost no attention to the words in the first Clause while giving almost exclusive attention to the words in the second. The majority also fails to recognize the “play in the joints” between the two Clauses. … That “play” gives States some degree of legislative leeway. It sometimes allows a State to further antiestablishment interests by withholding aid from religious institutions without violating the Constitution’s protections for the free exercise of religion. In my view, Maine’s nonsectarian requirement falls squarely within the scope of that constitutional leeway.

Sotomayor also filed a separate dissent, arguing that “[t]his Court continues to dismantle the wall of separation
between church and state that the Framers fought to build.”