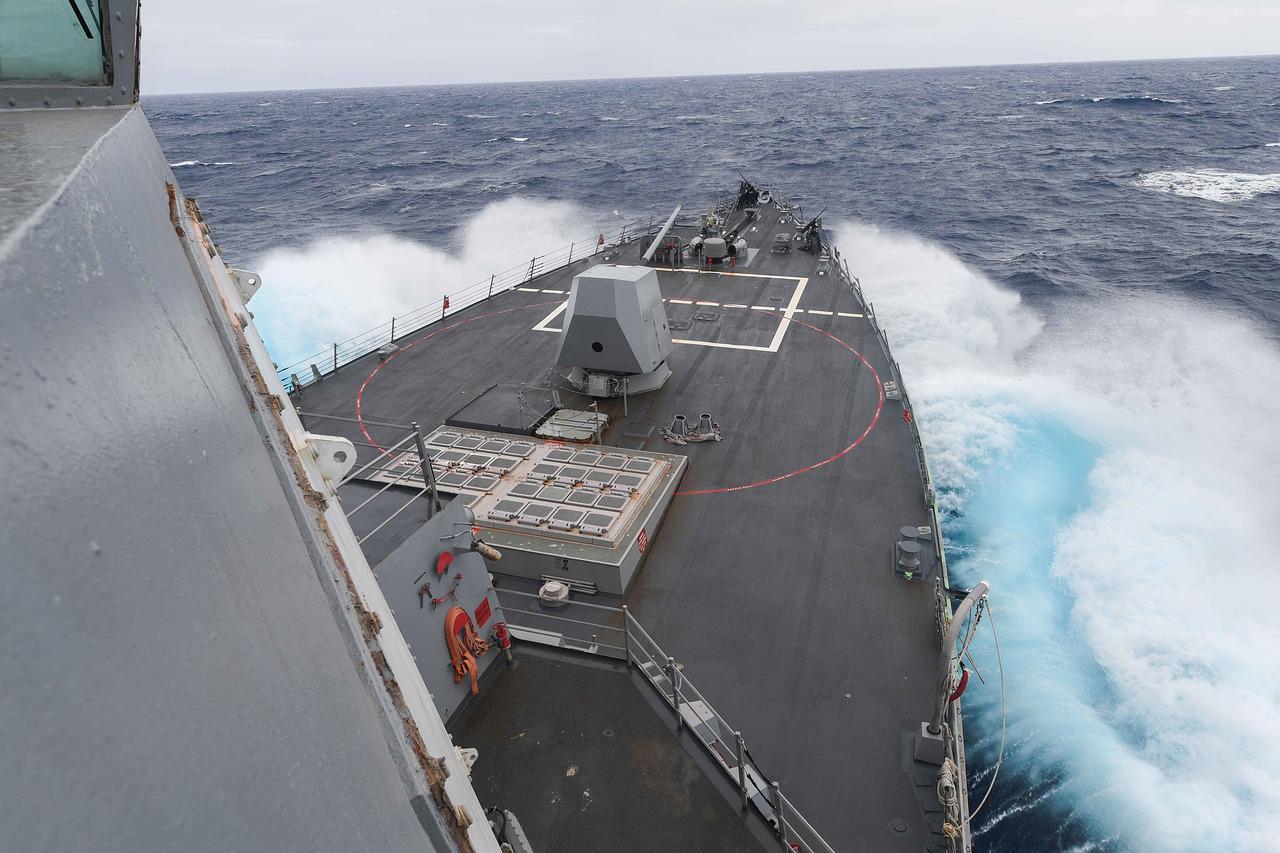 A US District Judge Wednesday ordered Energetic Tank, Inc. to pay the US federal government almost $44.6 million for its role in a 2017 collision between an Energetic Tank tanker and a US Navy destroyer in which “[t]en Navy sailors were killed and dozens more were injured.”

The collision between the Energetic Tank tanker and the US Navy destroyer occurred in the Singapore Strait when the USS John S. McCain suddenly turned left directly in front of the tanker. The McCain crew’s “unfamiliarity about MCCAIN’s steering and thrust procedures meant that the destroyer was at risk of serious navigational mistakes due to human error on the bridge.” Additionally, the US Navy crew had “lost confidence” in the ship’s Integrated Bridge and Navigation System (IBNS).

Judge Crotty concluded his order by stating that Phase II of the trial will proceed regarding “claims by the personal injury and wrongful death Claimants in accordance with further orders to be issued by the Court.”