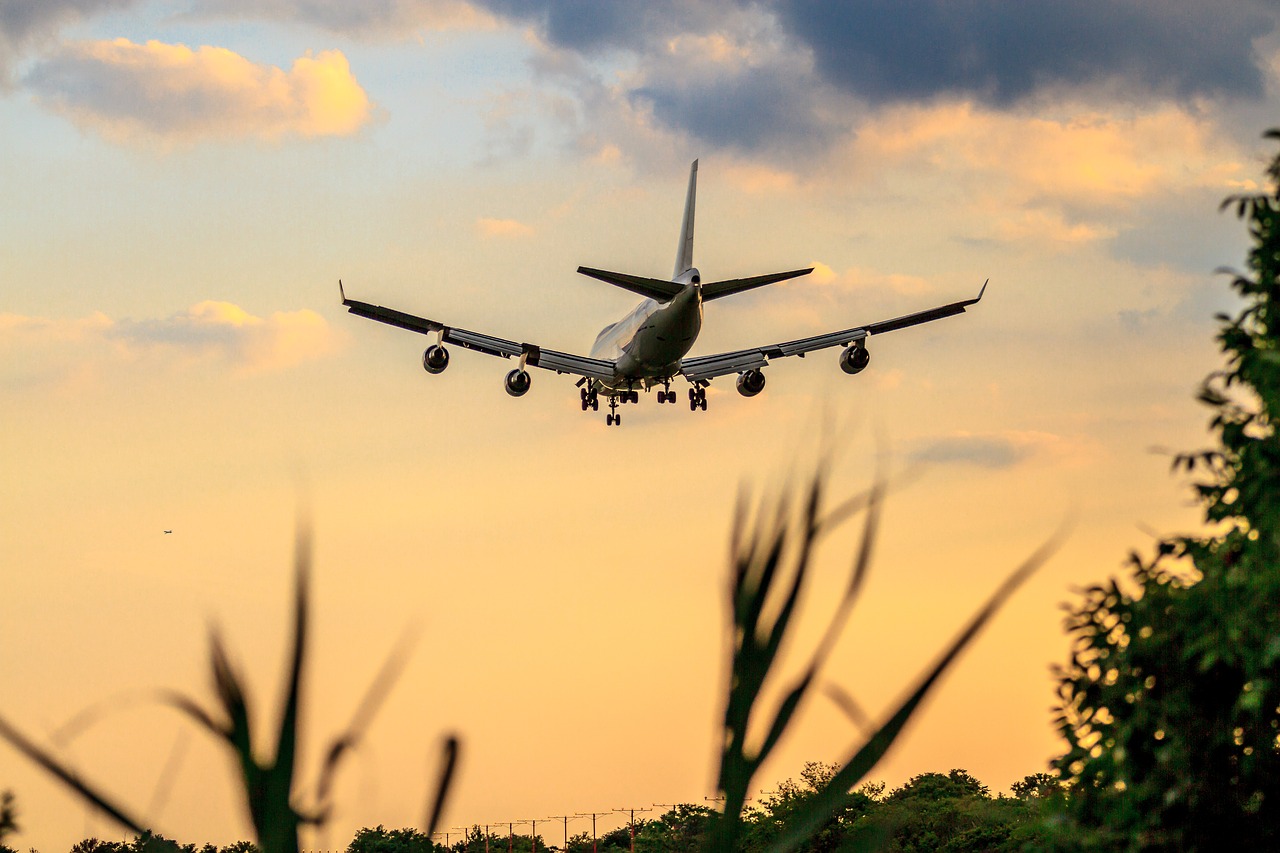 The US District Court for the Southern District of New York issued warrants Monday for the seizure of a Boeing 787-8 aircraft and a Gulfstream G650ER aircraft, worth over $400 million, both owned by Russian oligarch Roman Abramovich. The court found that the airplanes are subject to seizure and forfeiture “based on probable cause of violations of the Export Control Reform Act (ECRA) and recent sanctions issued against Russia.”

The US Department of Commerce’s Bureau of Industry and Security (BIS) issued multiple sanctions against Russia. According to the warrant affidavit, these sanctions control exports and impose license requirements to protect US national security and foreign policy interests. The sanctions have also expanded prohibitions on the export, re-export, or in-country transfer of US-manufactured aircraft or aircraft parts to or within Russia without a BIS license.

BIS initiated administrative proceedings against Roman Abramovich seeking penalties of up to twice the value of the planes. The case is being handled by the Office’s Money Laundering and Transnational Criminal Enterprises Unit and National Security and International Narcotics Unit.