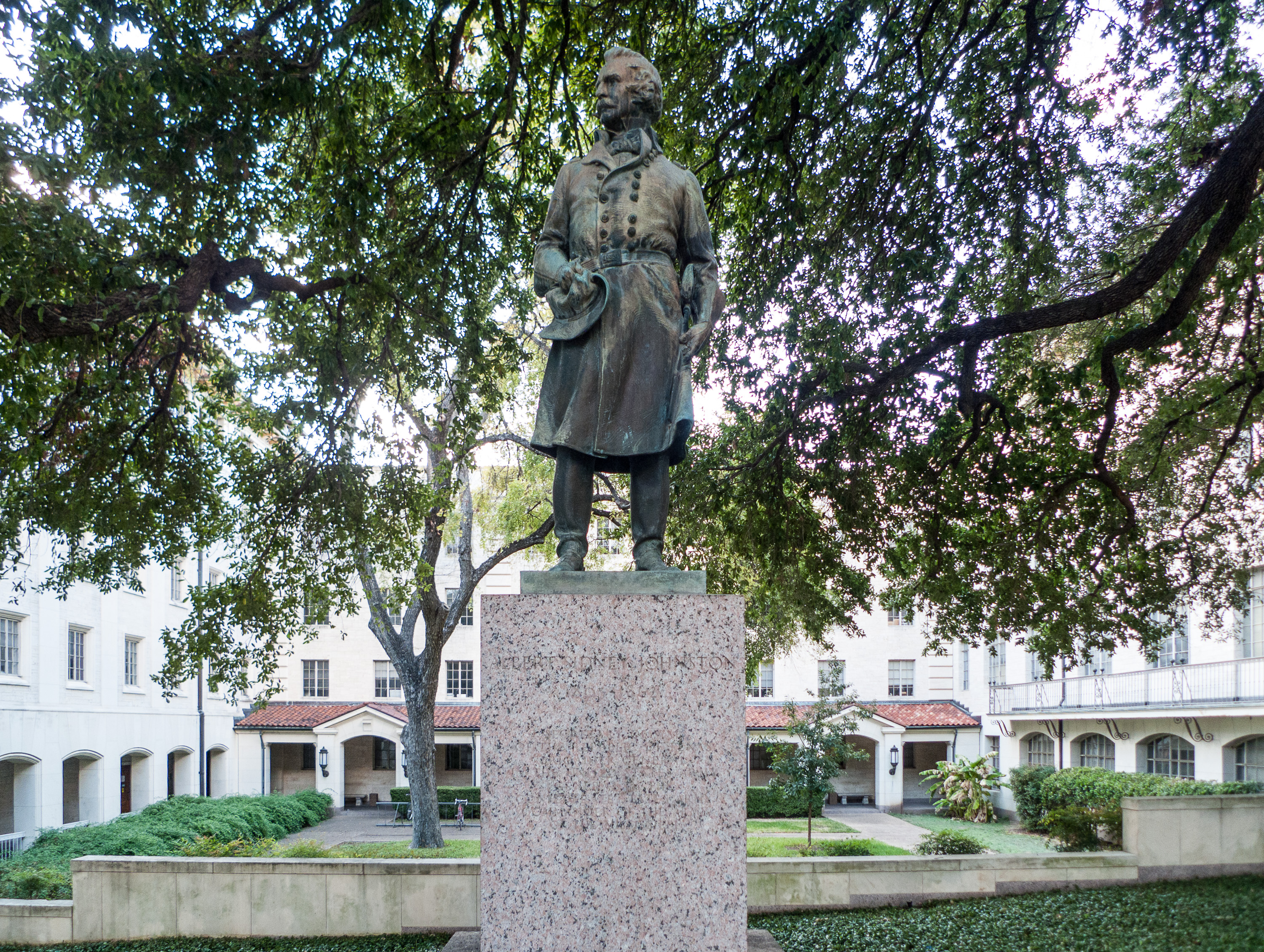 The US Court of Appeals for the Fifth Circuit ruled Monday that Students for Fair Admissions (SFFA) can continue their lawsuit against the University of Texas Austin (UT) for racial discrimination in their admissions process.

SFFA alleges that UT’s admissions process “gives special preference to applicants who fall within racial categories that the university considers ‘underrepresented,” thereby “diminish[ing] the chances of admission for white and Asian-American applicants.”

The US District Court for the Western District of Texas originally dismissed SFFA’s original lawsuit back in 2021. The court found that the lawsuit was barred under res judicata because of it’s similarity to Fisher v. University of Texas. Abigail Fisher and Edward Blum, who were essential in the Fisher litigation, are now directors of the SFFA. The district court found that “the plaintiffs in this case and the Fisher litigation are in privity and the causes of action in the two cases are the same.”

The Fifth Circuit stated that they “agree that SFFA has standing, but… disagree that res judicata bars its claims.” The court found that the lawsuit cannot be barred because Fisher previously sued UT in her own personal capacity. They found that Blum and Fisher make up a minority of the SFFA directors  and trust the other directors to act independently and appropriately. Finally they found that the claims from the two cases are not the same because they were filed at different times and that SFFA claims UT’s admission process has changed significantly.

The SFFA has filed similar lawsuits against other universities including Harvard and the University of North Carolina.