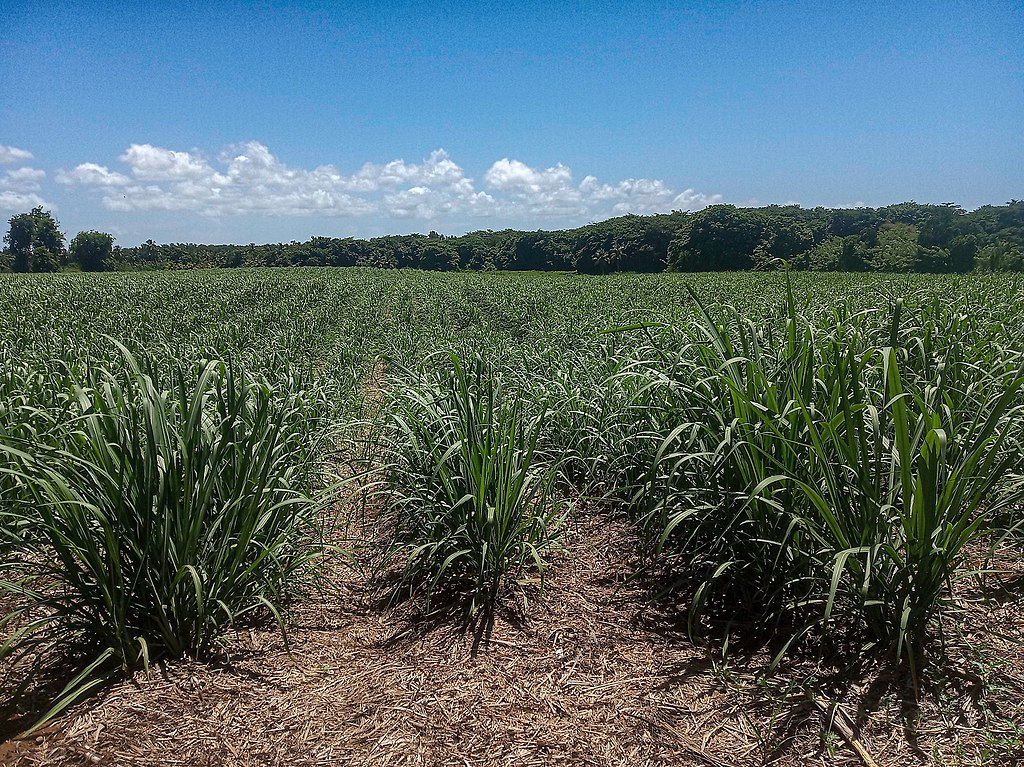 The US and the Dominican Republic Friday jointly announced the formation of a technical working group to address alleged labor violations in the latter’s sugar sector. The announcement touts the new working group, saying:

This joint endeavor takes into account the commitment of the two countries to enforce labor laws, including those regarding forced labor, improve labor conditions under the CAFTA-DR and in accordance with international standards, and continue their long-standing partnership on addressing these issues.

The announcement comes after a long history of alleged labor violations in the sugarcane fields of the Dominican Republic, which has complicated the two countries’ diplomatic relationship. In 2011, Father Christopher Hartley from Fundación Misión de la Misericordia sent a letter to Director of Office of Trade and Labor Affairs (OTLA) Gregory Schoepfle, alleging child labor and other labor violations on sugarcane plantations.

The OTLA responded by opening an investigation in 2013 under Chapter 16 of the Dominican Republic-Central America-United States Free Trade Agreement (CAFTA-DR). The subsequent investigation found “significant concerns about procedural and methodological shortcomings of that inspection process in the sugar sector that undermine the government’s capacity to effectively identify labor violations.”

The most recent reports came from a joint US congressional letter, presented by US House Representative Earl Blumenauer (D-OR), who chairs the House Ways and Means trade subcommittee, to President Joe Biden and US Trade Representative Katherine Tai. The letter alleges that “[s]takeholders have raised serious inquiries regarding inhumane labor conditions in the Dominican Republic’s sugar sector for many years.”

A 2004 study, conducted by the Centro de Servicios Legales para la Mujer, Inc. and funded by the International Labor Rights Fund, gathered first-hand accounts of sugarcane field workers in the Dominican Republic. Through these they found that 58 per cent of workers were pressured into working overtime, 33 per cent were not paid on time consistently, and of the workers offered promotions, only 2.9 per cent were women. The report also found violations of labor union law, with one respondent stating:

We created a union, registered it, and fulfilled all the legal requirements…We had started the collective bargaining process, had a negotiation in the capital, and everything was going very well. Then the administrator found a lawyer, Ramón, who worked to eliminate unions. This lawyer was bribing four of the union leaders with money…Some took the money and left.