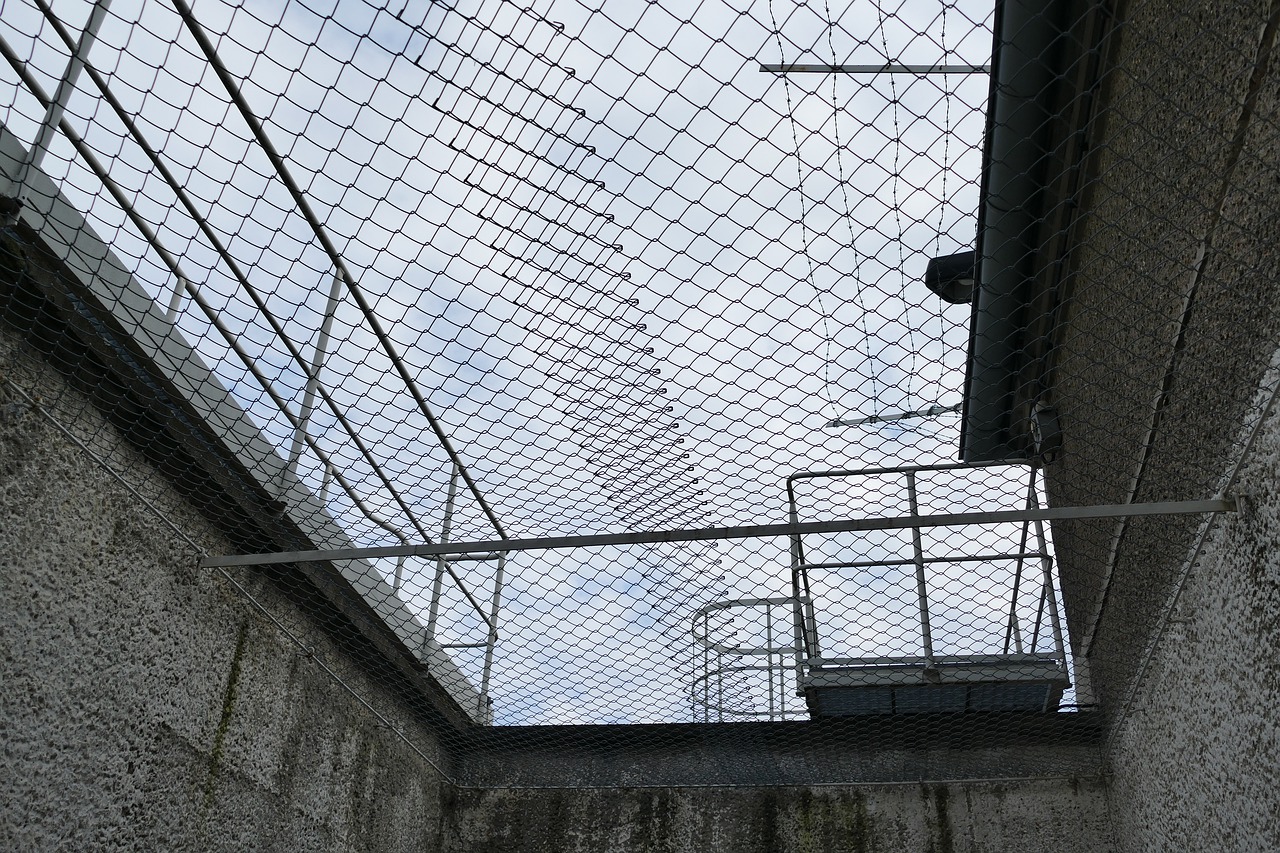 The UN Working Group on Arbitrary Detention has urged the United Arab Emirates (UAE) to immediately release Ryan Cornelius, a British businessman, who has been detained in the country since 2008 on fraud charges. The opinion is based on submissions made by Cornelius’ lawyers in the UK.

According to the submissions, in 2004, CCH, a German finance house, financed Cornelius and his business partners’ development project through a line of credit from the Dubai Islamic Bank. CCH and the Dubai Islamic Bank entered into a three-year restructuring agreement and repayment schedule with Cornelius as the guarantor. Cornelius’ assets and the development project were pledged as security. Despite adhering to the restructuring agreement, Cornelius and his business partner were reportedly arrested in 2008.

During the trial, the prosecution brought a new “theft from public bodies” charge against Cornelius after failing to prove the initial fraud charge. The Dubai Islamic Bank was reclassified as a public body, making the loan an “unpaid debt to the state.” After a protracted trial in April 2011, the court found Cornelius and his business partner guilty of “embezzlement of state funds.” It sentenced them to 10 years of imprisonment and a USD 500 million fine.

It was submitted to the working group that the trial was brief and that Cornelius’ lawyer was not allowed to examine witnesses. Further, the complainant’s identity was not revealed to Cornelius, violating Dubai law. UAE authorities also did not reduce his sentence for his good behavior, available as a statutory entitlement.

In March 2018, when he had served almost the entirety of his sentence, his prison term was extended by another 20 years through retroactive application of Dubai Law No. 37 of 2009. He was given no legal representation during this hearing. Further, prison authorities prevented Cornelius from representing himself in an appeal against the sentence. The Bahrain Chamber for Dispute Resolution ruled that the Dubai Islamic Bank’s seizure of Cornelius’ assets signified his debt was fully settled.

While in custody, Cornelius has also contracted tuberculosis, likely resulting from allegedly poor prison conditions in the UAE.

In December 2021, the working group transmitted these allegations to the UAE, from which it received no response. The human rights experts have found Cornelius’ arrest, solitary confinement, trial process, lack of access to legal representation, and retroactive sentence arbitrary under categories I and III of the Methods of work of the Working Group. They have called on the UAE to conform to relevant international norms and to ensure his release.