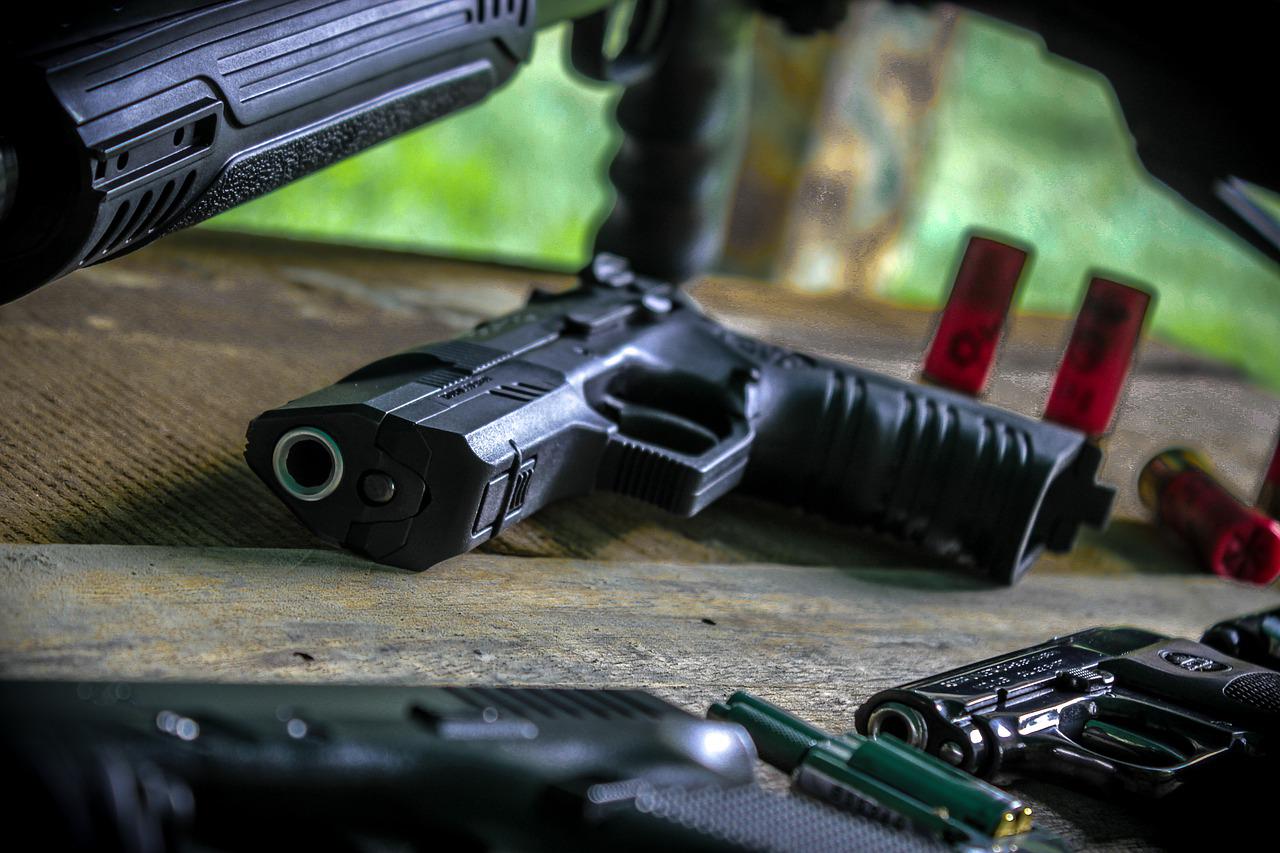 Law students and young lawyers in Ukraine are filing for JURIST on developments and issues arising as the country defends itself against Russian invasion. This report is from JURIST Ukraine Bureau Chief Anna Tymoshenko, a law student at Kyiv-Mohyla Academy.

Recently, the all-Ukrainian state app “Diya” (literally – “Action”, which reflects the idea of “the state in the smartphone”) introduced a new feature: a citizen survey. These polls have no legal force and do not meet the requirements of Ukraine’s referendum legislation, but they can be used to gauge popular opinion among the population and may be taken into account by legislators.

A few days ago “Diya” held a survey on the issue of gun ownership sponsored by the Ministry of the Internal Affairs. According to the results, 59 percent of respondents believe that all citizens who meet the legal requirements should be able to own a gun and carry it openly. Another 22% believe that guns should not be in civilian circulation, while 19% believe that guns can be held by all citizens who meet the legal requirements but should be used only in shooting ranges or shooting ranges or shooting galleries (in this case, it would be forbidden to carry guns around, especially in public places). Interestingly, a separate poll conducted by the sociological group “Rating” yielded similar results: 58 percent of respondents support the free possession of firearms.

I voted for the least popular option: you can own a short-barreled weapon but not carry it with you. I believe that in this case, the most important weapons functions will be implemented:

Today, complete legalization of weapons is extremely dangerous. Unfortunately, we have seen examples of disastrous consequences in another part of the world – the United States – at the same time as this survey was being held in Ukraine. Weapons carry additional risks in addition to mass shootings: the increased probability of crossing the line of self-defense and therefore complicating the proof of self-defense in court; due to corruption, access to weapons can be provided to the people who do not meet the legal requirements; and, of course, there is increased danger of using available weapons while in a highly emotional state – for instance, in a domestic quarrel.

Ironically, just before the start of the full-fledged war in Ukraine, on February 23, the Verkhovna Rada (Ukrainian parliament) passed a bill on civilian firearms permits in first reading. It covers issues such as weapon types subject to the permit, the creation of a Unified Register of Weapons and its maintenance by the Ministry of Internal Affairs, etc.

Short-barreled firearms currently can only be provided to the military, police, prosecutors, the Security Service, and armed guards. The bill proposed expanding this list, more clearly regulating weapon circulation, and updating outdated provisions on this issue.

Simultaneously, another bill was submitted to the Verkhovna Rada, which proposed allowing civilians to own self-defense weapons from the age of 25 under certain conditions (no criminal record, medical contraindications, training), but it was rejected by the relevant Verkhovna Rada committee.

I don’t want to be a moralist, but I believe that providing weapons to Ukrainians in peacetime is not yet a priority, and should not be for a long time. We must not begin the construction of a new and prosperous country with weapons.