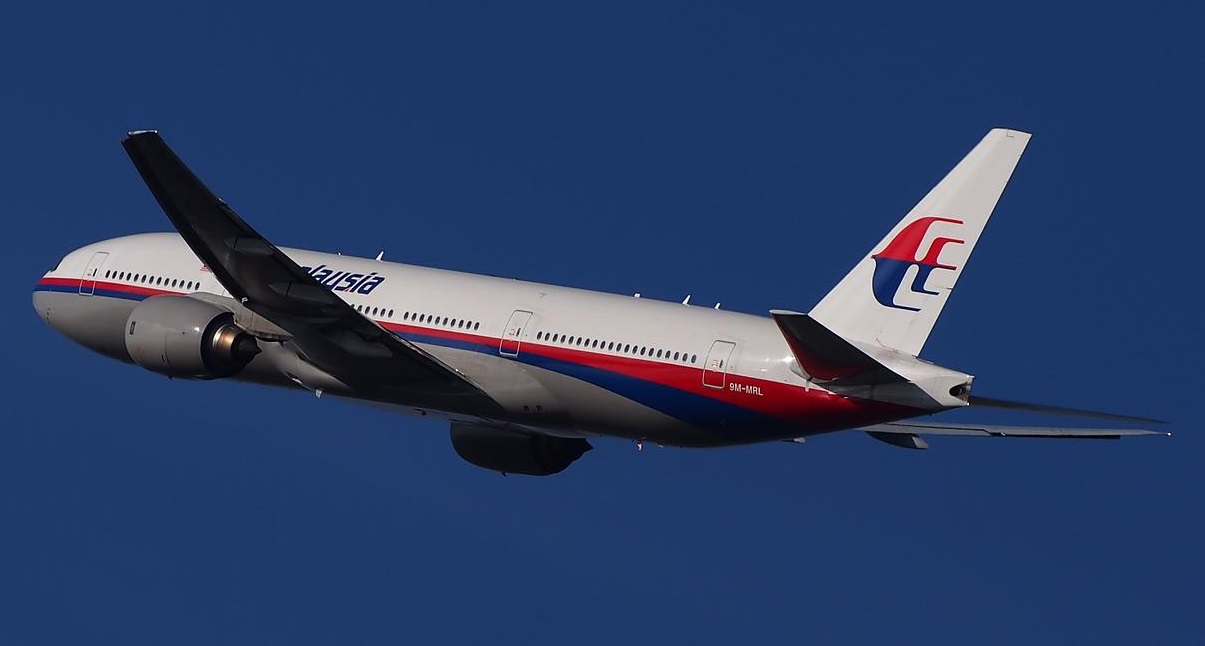 Ukrainian law students and young lawyers are reporting for JURIST on national and international developments in and affecting Ukraine. This dispatch is from Anastasiia Rozvadovska, a  recent graduate of Taras Shevchenko National University of Kyiv.

Nearly eight years after Malaysia Airlines Flight MH17 was shot down over Ukraine, the trial of suspects at the District Court of The Hague has wrapped up.

On July 17 2014, MH17 was flying from Amsterdam to Kuala Lumpur over an area of eastern Ukraine where Ukrainian government forces were fighting Russian forces. Prosecutors say the plane was shot down by a surface-to-air missile fired from Russian-held territory. All 298 passengers and crew were killed, 196 of them Dutch citizens. The Netherlands and Australia have said they hold Russia responsible as it supplied the missile system used to shoot down the plane. Moscow of course denies involvement.

In August 2014, the Netherlands, Ukraine, Malaysia, Australia, and Belgium set up a joint team to investigate possible criminal wrongdoing in the plane’s downing. In 2017 those countries agreed that prosecutions would take place in the Netherlands under Dutch law.

In June 2019 prosecutors named the first group of suspects: Russians Sergey Dubinsky, Oleg Pulatov and Igor Girkin, and Leonid Kharchenko. Prosecutors have identified them as having participated in arranging and delivering the missile system that brought down the plane.

The problem is that even though the Netherlands has issued an international arrest warrant for the four, believed to be in Russia, Russia has not cooperated with the court or extradited its subjects. Still, lawyers for Oleg Pulatov, as well as a Russian law expert and translator, were present at the start of the proceedings. The other three men – Igor Girkin, Sergei Dubinsky, and Leonid Kharchenko – are all being tried in absentia. If the suspects are convicted and sentenced in absentia without participating in the trial, however, they have the chance for a retrial if they ever come into Dutch custody.

Pulatov’s defense team asked the court for a full acquittal in March.

At the end of last year, the prosecution asked for a rare life sentence for all four men. “Only the maximum sentence is appropriate,” prosecutor Manon Ridderbecks argued in December.

The trial ended on 10 June 2022 with a video address (starting at 37:35) by Oleg Pulatov, one of the four defendants, who said he did not plead guilty to the downing of MH17 and the death of 298 people. “I am not guilty, I had nothing to do with the crash on July 17, 2014,” he said in Russian, which was translated by the court. His lawyers called the charges unfounded and urged the court to acquit Pulatov.

Presiding Judge Hendrik Steenhuis said the next hearing would take place on September 22 at 10:00 local time but would be formal. The court is expected to state when the judgment might be delivered at that hearing. According to Steenhuis, the court needs time to consider all the arguments.

Many Ukrainians have followed the court proceeding as it is concerns Ukrainin territory currently held by Russia. According to Russian propaganda, there was no Russian army in this area. In my opinion, the decision of the court will show once again that Russian citizens have in fact been fighting Ukrainian forces since 2014.