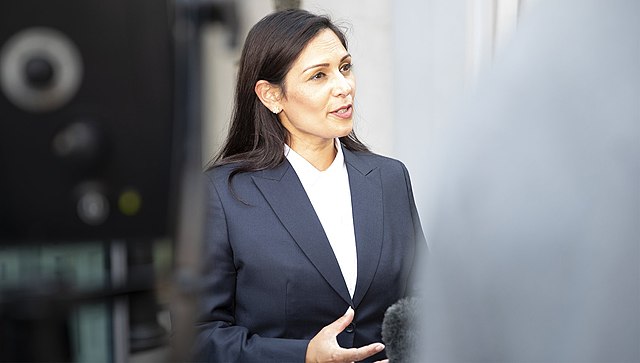 UK human rights groups Wednesday filed for an injunction with the High Court in London to prevent the removal of asylum seekers under the new UK-Rwanda migration partnership. Without the injunction UK asylum seekers face removal to Rwanda, with the first removal flights scheduled to begin next week.

Four asylum seekers and the groups Care4Calais, Detention Action and the Public and Commercial Services Union (PCS) filed for an injunction against UK Home Secretary Priti Patel. The groups seek a judicial review of the UK-Rwanda removal program. In addition, the groups seek to halt the removals set to begin next week.

The UK-Rwanda partnership has drawn widespread criticism since it was announced by UK Prime Minister Boris Johnson in April. Part of the partnership that has drawn the most criticism is the removal program, wherein anyone who illegally enters the UK and does not voluntarily return to their home country faces removal to Rwanda.

The human rights groups argue that the removal policy is unlawful. Their claims against the program include claims that Patel lacks the legal authority to conduct the program; the Secretary of State’s conclusion that Rwanda is a generally “safe third world country” is irrational; there are inadequate provisions for malaria prevention; and the program does not comply with the Human Rights Act.

The four individual asylum who joined the injunction request are facing removal as soon as June 14.