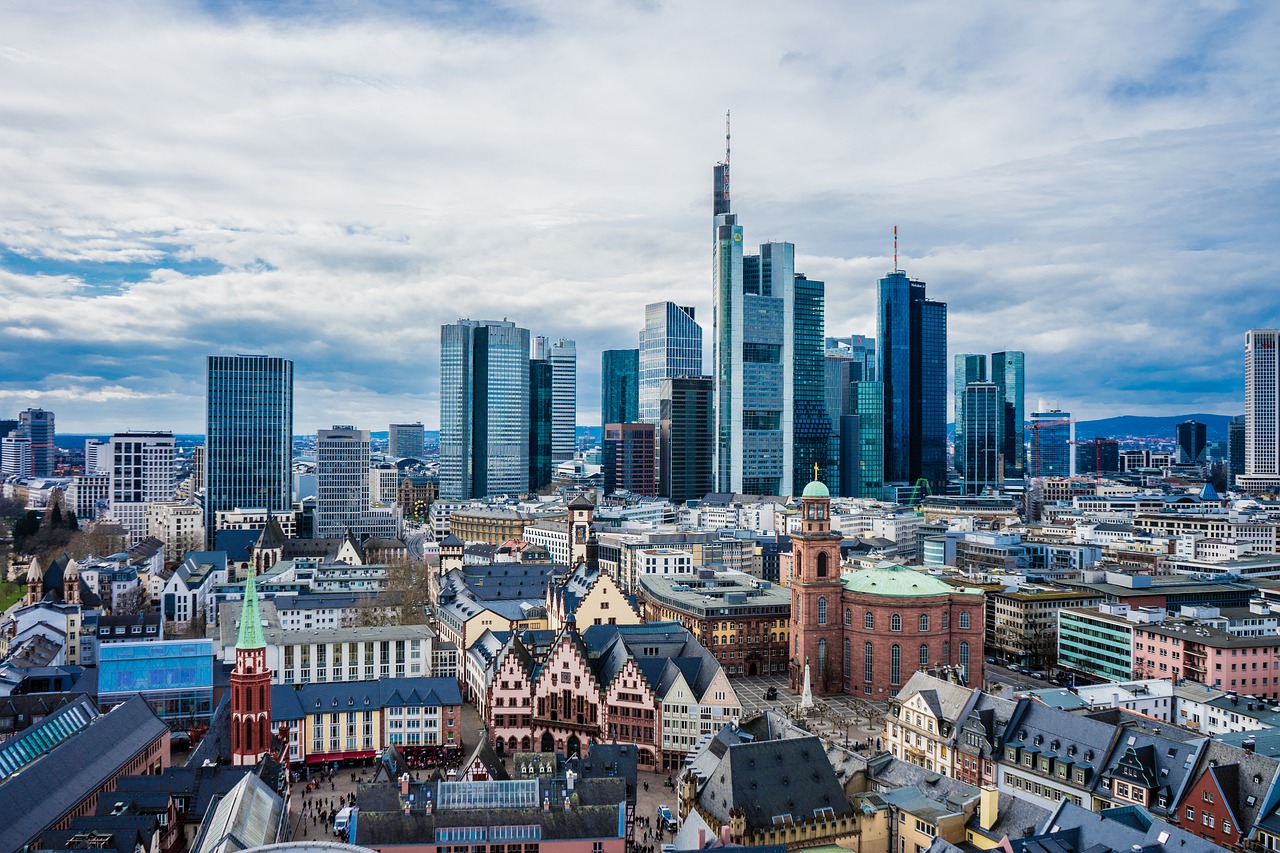 A Russian man went on trial in Germany Wednesday for allegedly attempting to assassinate Mokhmad Abdurakhmanov, a Chechen dissident.

Mokhmad is an outspoken activist and critic of Ramzan Kadyrov, the current leader of the Chechen Republic with close ties to Vladimir Putin and Russia. Mokhmad is a staunch critic, in particular, of Kaydrov’s assistance in the invasion of Ukraine, as is his older brother Tumso Abdurakhmanov. Tumso was the victim of an assassination attempt in 2020 in Sweden, which was caught on camera.

Frank Stuppi of the German Federal Prosecutor’s office corroborated Tumso’s statements, noting “[f]or the Chechen government, the intended victim and his brother were and are enemies of the state.”

The trial is expected to continue through December. Due to German confidentiality laws, the defendant is only identified as Valid D.