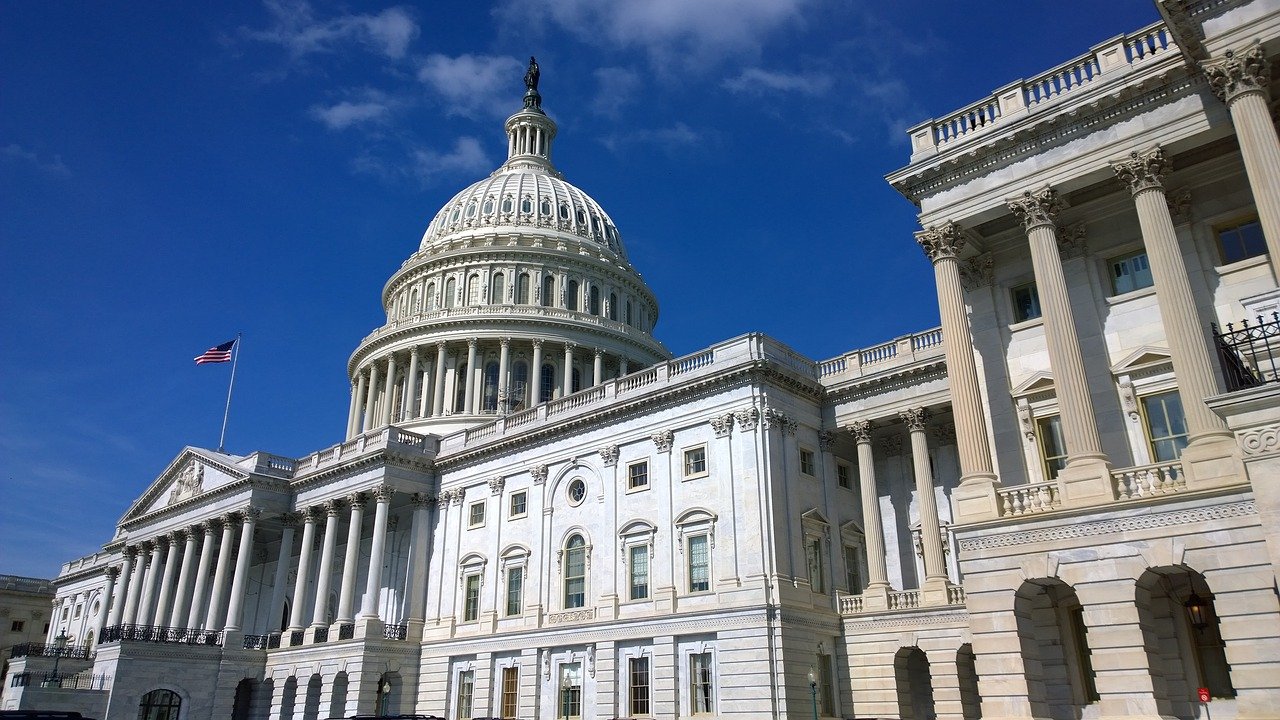 The US Department of Justice (DOJ) Monday announced that three individuals pleaded guilty to a series of actions related to the US Capitol breach on January 6, 2021. The individuals include Florida man Mitchell Todd Gardner II, Troy Sargent of Massachusetts, and Nathaniel DeGrave of Nevada.

Gardner pleaded guilty to “felony charges of civil disorder, obstruction of an official proceeding, and assaulting, resisting, or impeding officers with a dangerous weapon,” according to a DOJ announcement. Court documents indicate Gardner joined other individuals in confronting “law enforcement officers on the Lower West Terrace of the Capitol.” Gardner’s sentencing date is scheduled for October 21, 2022.

Sargent pleaded guilty to “felony charges of assaulting, resisting, or impeding officers and civil disorder, as well as four related misdemeanor offenses,” according to the DOJ. Court documents indicate Sargent joined a “crowd of rioters illegally on the Capitol grounds on Jan 6.” Sargent’s sentencing is scheduled for October 3, 2022.

Degrave, meanwhile, pleaded guilty to felony charges, including “conspiracy to obstruct an official proceeding and assaulting, resisting, or impeding officers,” the DOJ announced. His guilty plea agreement conditions that he “agreed to cooperate with the Government’s ongoing investigation of the breach of the U.S. Capitol.” DeGrave illegally bypassed barricades and law enforcement officers after entering Capitol grounds, according to the DOJ.