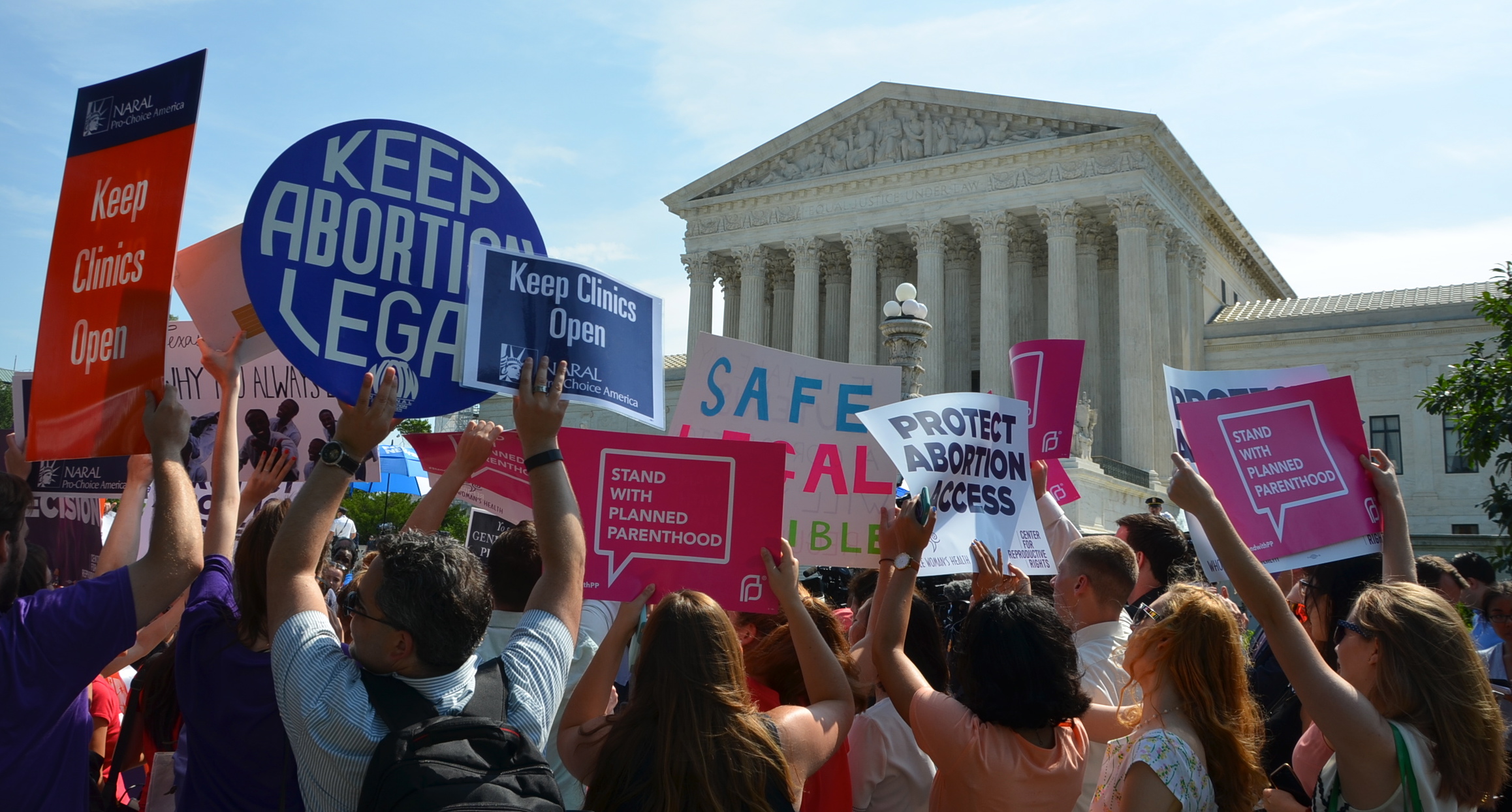 Weems received a petition asking for a temporary restraining order and temporary injunction to block the enforcement of Texas’ abortion ban. The Plaintiffs argue that the enforcement of Texas’ abortion ban is an “immediate threat” and would cause “irreparable injury[.]” Specifically, the Plaintiffs urge the Court to allow medical professionals to continue providing abortion care without fear of criminal and civil liability, or the loss of their medical licenses.

In her order, Weems stated that “Texas’s Pre-Roe Ban is repealed and may not be enforced consistent with the due process guaranteed by the Texas constitution.” Further, the Court found the enforcement of this abortion ban would create for the plaintiffs an “irreparable, and imminent injury.”

This order comes after the US Supreme Court ruled to overturn Roe v. Wade, a 50-year-old ruling, through holding in Dobbs v. Jackson Women’s Health Organization that there is no US constitutional right to abortion.

Additionally, judges in other states, such as Louisiana, have blocked the enforcement of abortion ban laws in their states.