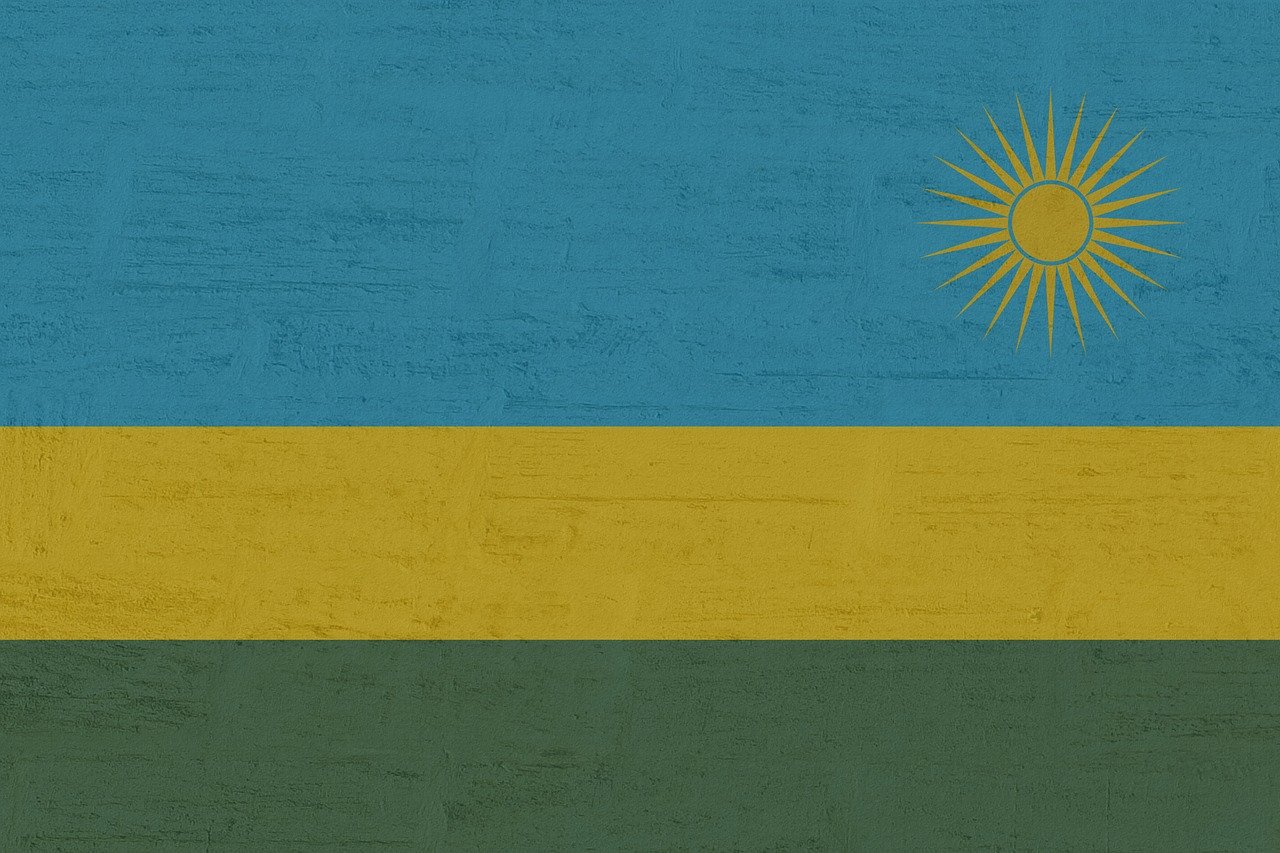 Human Rights Watch (HRW) Monday reported that prominent Rwandan YouTube commentator Aimable Karasira has accused prison authorities of beating him and other jailed critics. Karasira spoke out about losing a family member to Hutu extremists and to the RPF during and after the 1994 Rwandan genocide. In May 2021, he was arrested and charged with genocide denial, justification and divisionism.

During a hearing this May, Karasira told the court that Nyarugenge prison authorities are torturing him, denying him medical treatment, providing him with inadequate food and forcing him to attend court when he is not fit to participate in the proceedings. He said:

I’ve gone for days without sleeping. I don’t know how to explain the torture I have been subjected to. Recently on [May] 26, they wanted us to go on television and say we are not being tortured but some of us refused…. [The prison guards] refused to give me my medication … they beat us to make us come to court…. I have vertigo, I am weak…. They torture us by playing loud music and never turning off the lights. It’s terrible torture, like in the movies.

According to Karasira, other prisoners like YouTube journalist Dieudonné and former newspaper editor Christopher Kayumba are subjected to similar treatment.

HRW confirmed Karasira’s allegations with independent sources. One of their sources stated that they saw Niyonsenga in May with fresh wounds on his arms and legs and that he made similar allegations about his treatment. HRW also received information that Niyonsenga was seriously injured in a violent beating, however, they could not independently confirm it.

HRW believes that “Rwanda’s partners should urgently call out the grave human rights violations against journalists, commentators and opposition members.”