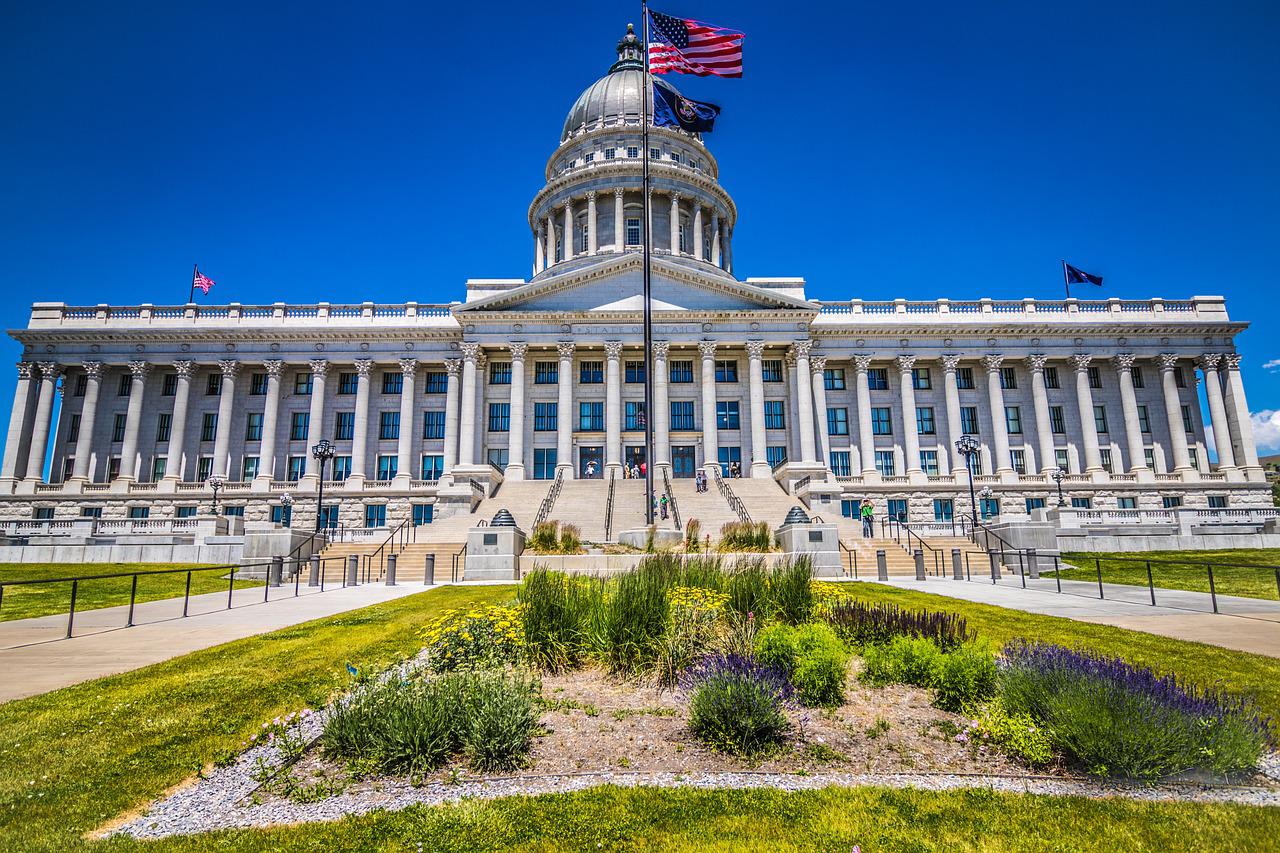 Planned Parenthood Association of Utah Saturday filed a suit against the state claiming that the Criminal Abortion Ban Act violates the state’s constitution.

The complaint alleges that the act violates equal protection and due process rights as well as the right to determine family composition, the right to privacy, the right to bodily autonomy, and the prohibition of involuntary servitude. If left in place, Planned Parenthood claims the Act “will be catastrophic for Utahns.”

As a result of the state’s ban that followed the Supreme Court’s decision in Dobbs v. Jackson Women’s Health Organization, Planned Parenthood Association of Utah has had to stop all abortion-related services, including more than 60 abortion appointments scheduled over the next week. The ban is being criticized for creating numerous hardships on women, including not only physiological, mental, and emotional burdens, but economic and financial burdens as well. Despite the Dobbs decision, Planned Parenthood asserts that “state constitutional guarantees may be more expansive than those under federal law[.]”

The Criminal Abortion Ban Act criminalizes abortion at any point during pregnancy. The only exceptions are when the mother would die as a result of the pregnancy, the fetus has a lethal defect, or the pregnancy is a result of rape or incest. Planned Parenthood seeks to prevent the state “from enforcing this flagrantly unconstitutional law.”