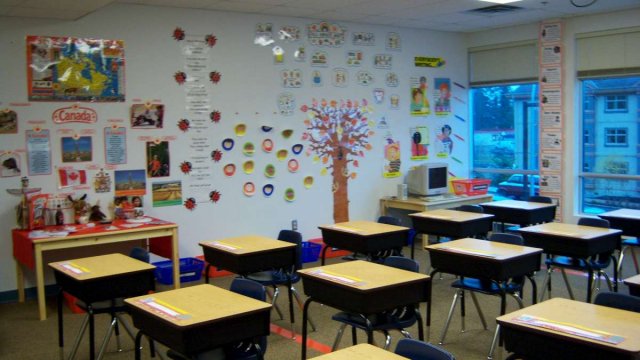 The American Civil Liberties Union of North Carolina (ACLU) opposed the bill’s advancement, stating that LGBTQ students will be targeted and alienated by its enactment because it restricts what can be taught and what students can learn.

The North Carolina bill stipulates that:

Instruction on sexual orientation or gender identity shall not be included in the curriculum provided in grades kindergarten through third grade, regardless of whether the information is provided by school personnel or third parties.

Additionally this bill would require parents to be notified by the school if their child requests to use a different name or pronoun. In response to the bill’s latest advancement, the ACLU of North Carolina wrote “The bill has passed. We’re disappointed but not surprised. And we will continue to fight for the rights of LGBTQ youth.”

This bill’s passage occurs after Florida signed the controversial Parental Rights in Education, deemed the “Don’t Say Gay” bill, into law in March.