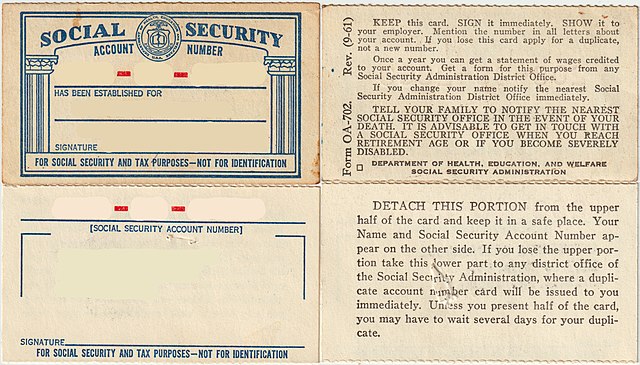 The US Court of Appeals for the Ninth Circuit Tuesday ruled that a Honduran man’s conviction in California for possession of a forged social security number card (SSN) with a counterfeit government seal is grounds for deportation as a crime of moral turpitude.

Pedro Vasquez-Borjas was convicted of forgery under California Penal Code § 472 because he was in possession of a SSN with a counterfeit government seal “that he knew was fake.” The Board of Immigration Appeals (BIA) found “that this conviction was a crime involving moral turpitude that made him ineligible for cancellation of removal” from the United States.

While Vasquez-Borjas argued that “intent to defraud is not a required element under Section 472” and therefore forgery does not involve moral turpitude, the Ninth Circuit disagreed. The Ninth Circuit concluded that Vasquez-Borjas’ interpretation of the statute was unsupported and “accept[ed] California’s construction of its own law and conclude[d] that intent to defraud is a necessary element of all convictions under Section 472.”