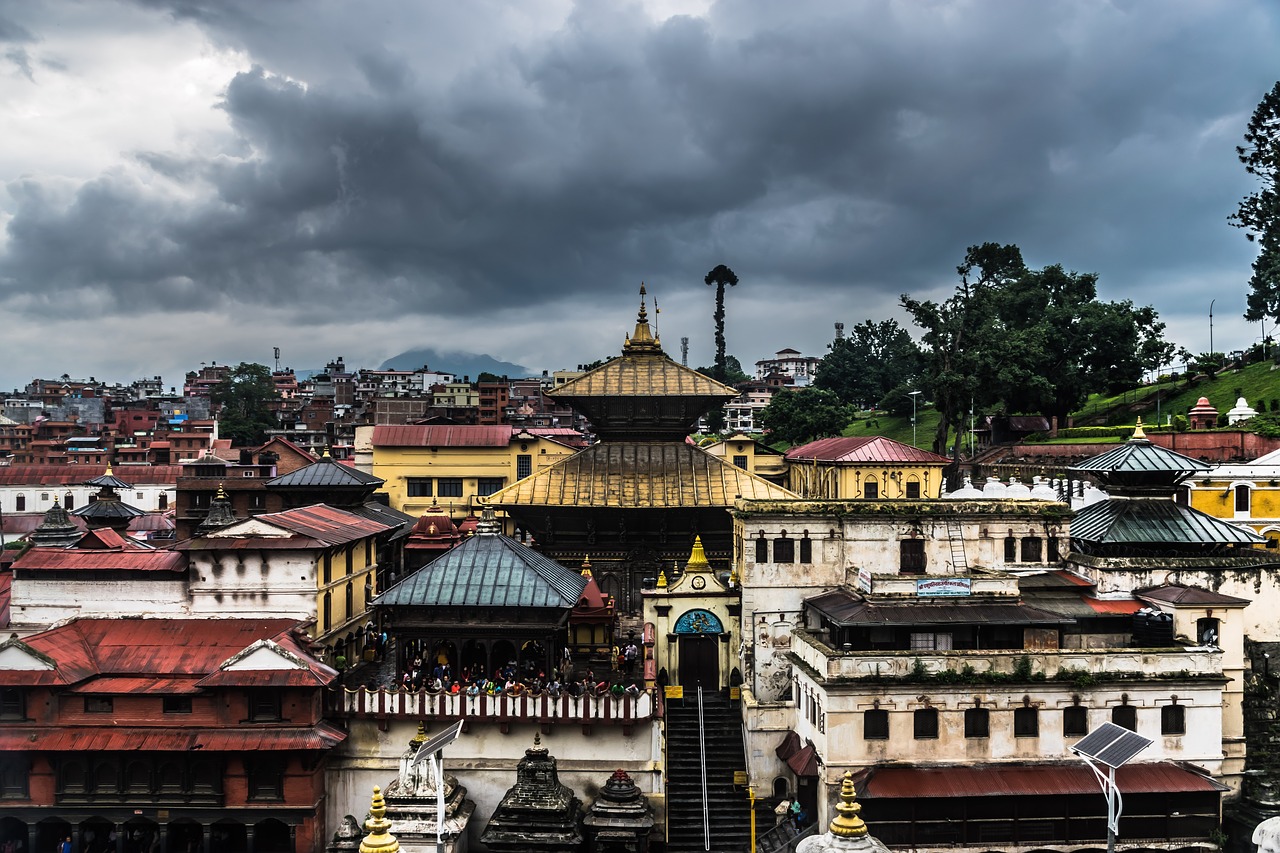 Smriti Pantha is a fifth-year student at Kathmandu University School of Law in Kathmandu, Nepal.

Elections are the hallmark of democratic governance. Nepal held a Local Level Election on 13th May. The successful completion of the election is a victory for the country as it takes a further step forward toward federalism.

It is the second time that Nepalese people have voted since the promulgation of the new Constitution in 2015 and the fourth time since the restoration of democracy in 1990. In the past, the government was unable to deliver its service to its citizens as the local government operated without any elected representatives between 2002 and 2017 due to political transition. Political disturbances at the time created a void between the government and the general public. The voice of the public never reached out to the government because of the broken formal channels of communication. Their concerns evaporated mid-way due to the low level responsiveness of the government. Having no election for years cost Nepali citizens their access to transparent, prompt and accountable local government. The significance of elections in a democratic country was passing from sight. But the newly elected leaders have a greater role to play now. They are bestowed with the responsibility to bridge the gap between the citizens and government and further be the voice of the local people.

A Local Level Election holds major significance as the Schedule 8 of Constitution of Nepal, 2015 gives the local bodies power to plan, formulate policy and execute development projects in matters like roads, drinking water, health and sanitation and others. Local Government works at the grassroots level and is a place where people can easily reach. The new elected local leaders have a pivotal role to play to transform and upgrade the lives of the local citizens.

The Election Commission held this election in a single phase by setting up 10,756 polling stations and 21,955 voting booths across the country. Morang, a district of Nepal, required 820 voting booths as it had the highest registered voters while Manang, also a district of Nepal constituted only 28 voting booths as it has the lowest registered voters. 145,011 candidates are contesting for different positions of Local Government out of which 89,313 are male candidates and 55,698 are female candidates. Election security was facilitated by 100,000 temporary hired police, 70,000 plus Nepal Army personnel, 60,000+ Armed Police Force personnel and 30,000+ Nepal Police personnel.

According to the notice sent out by the Election Commission, as many as 79 parties registered for this election. The political scenario of Nepal is quite different now from that of the 2017 local election. The then-largest party, CPN-UML, has split into two. The CPN (Unified Socialist) aligned with the Congress, the Maoist Centre, the Unified Socialist, Janata Samajbadi Party and Rastriya Janamorcha parties and built an electoral alliance to compete against UML.

Article 84(5) of the Constitution of Nepal provides citizens completing 18 years of age the right to vote. As per the data of Election Commission, 17,733,723 adults enrolled themselves on the voter list. The total figure of the voter list comprised 992,010 males, 8,741,530 females and 183 others. In comparison with the voter list of 5 years before, 3,659,299 new voters were listed. However, the Election Commission reported that the voter turnout was around 64% only. This turnout is underwhelming as five years back, the voter turnout was 74.16%. Similarly, the voter turnout in the capital was only 52% this time. Voter turnout is an indicator of citizens’ willingness to do their part in creating the local government. The possible factors for the dropping number of voter turnout than that of 2017 are probably lack of awareness and communication from private and public bodies and citizens insignificant attention to voter-ID registration. Border officials reported, however, that the return of Nepalese working in India increased in regards to local level elections. In respect to the voting rights/opportunities for the Nepalese workers abroad, major political parties have stated their commitment to enact legislation soon.

The local election nationwide proceeded successfully with few exceptions. Few unpleasant activities occurred in few places in matters relating to the election.  Chankheli Rural Municipality in Humla, the polling centre of Champadevi Rural Municipality-9 in Okhaldhunga, Ghyalchok in Gorkha, Dhankaul and Kaudanya in Sarlahi are a few places where conflict erupted and the mob was taken under control by the security personnel. The reason for these unpleasant incidents is primarily because of the attempt of fake voters to vote from the name of a different person. Elections in these affected polling centres were scheduled for re-election.  The National Human Rights Commission, had sent out their teams in all 77 districts for observation, who reported that the election was not peaceful as expected.

The Election Commission reported that 91% of the deputy mayor positions and deputy chairpersons were won by women, whereas 98% of chief positions such as Mayor and Chairperson were won by men. With these numbers it can be inferred that the political parties generally do not nominate women for mayor and chairperson positions.

At this point, the election results of almost all municipalities have been announced. The results say a lot about the people and politics of Nepal. The result is a huge blow to the traditional parties of Nepal. Prime cities like Kathmandu, Dharan, Janakpur and Dhangadi were won by independent candidates. People this time have clearly shown their support to young, independent candidates instead of the old political representatives that have long been active in politics. A pretty good example is Kathmandu Metropolitan City, where  independent candidate Balen Shah, age 32, and Sunita Dangol, age 29, were elected as Mayor and Deputy Mayor respectively. Likewise, Harka Raj Rai in Dharan, Manoj Kumar Shah Sudi in Janakpur, and Gopal Hamal in Dhangadi won independently. This revolt is a gift from citizens to the traditional parties for disregarding the hopes and aspirations of citizens. On their side, Nepalsese citizens have realised the importance of elections for choosing a competent, dependable and trustworthy local body that caters to the day-to-day administrative activities and requirements of the people.