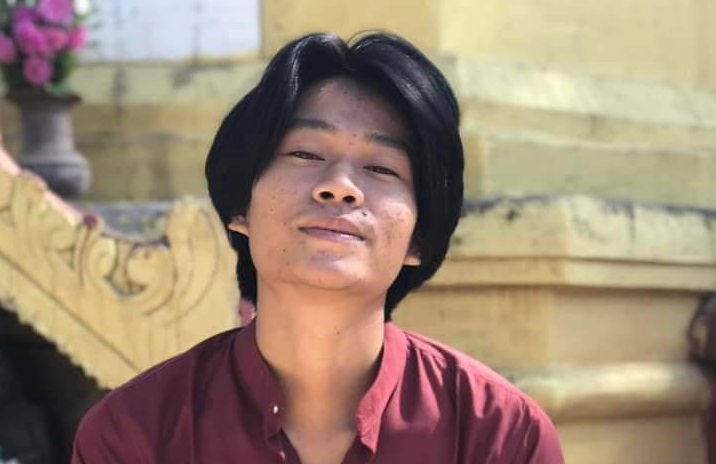 Myanmar law students are reporting for JURIST on challenges to the rule of law in their country under the military junta that deposed the civilian government of Aung San Suu Kyi in February 2021. Here, one of our correspondents reports on a junta court’s conviction of a Magway University law student to 20 years imprisonment. The text has only been lightly edited to respect the author’s voice.

On 2nd June, the Magway University Student Union (MGUSU) confirmed the news that Ko Hein Zay Ya, a third year law student in western Myanmar’s Magway University, was sentenced to 20 years of imprisonment at a trial held on 31st May. Details of the charges laid against him are not yet available.

Since the beginning of the military coup in February 2021, many Myanmar university students have become targets of the military junta for carrying out protests all over the country and standing with the Myanmar public in boycotting the military.

Magway University Interim Administrative Council announced on 20 March that they could confirm news that detained students and lecturers of Magway University were being severely tortured in various ways. According to secret letters sent by the detainees, junta authorities sometimes make them eat the rice mixed with dirt/dust, do not provide enough water and restrict them to take a bath only once a week. Also, juntas force them to walk around with naked feet under the burning sun when the daily temperature is around 95°F in Magway Division during daytime.

Despite being in critical conditions of mental and physical health, the severely injured detainees are not allowed to receive any medical treatment in the prison till now. Therefore, the Interim Council urged for help for the detainees who are suffering both physically and mentally.

In October, junta authorities released Mandalay University law student Theint Sandi Soe and her mother from detention after convicting them to 3-year prison terms in July. They had been detained when junta authorities could not find Theint’s father, a well-known anti-junta activist.