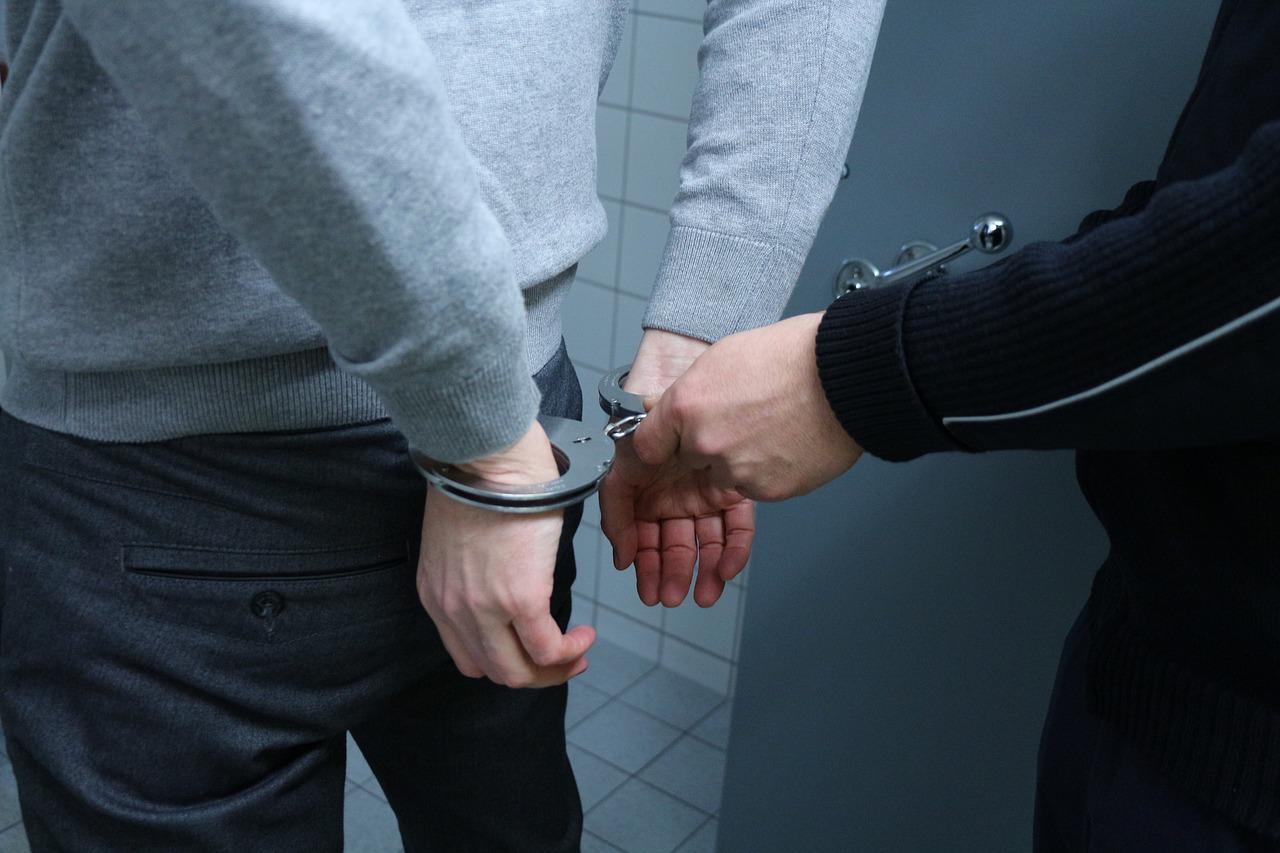 The man charged with attempting to murder US Supreme Court Justice Brett Kavanaugh Wednesday pleaded not guilty in a Maryland federal court. The man, Nicholas John Roske, will remain incarcerated. Roske’s initial appearance is not yet scheduled.

The US Department of Justice (DOJ) last week released Roske’s indictment. The DOJ charged Roske with attempting to murder an Associate Justice of the Supreme Court. If convicted, Roske could face a life sentence, the maximum penalty for attempting to assassinate a Justice of the US.

Authorities arrested Roske in early June after he flew to Kavanaugh’s private Maryland residence and informed police via 911 that “he came from California to kill a specific United States Supreme Court Justice.”

In response to crimes against judges, such as the one Roske is charged with, legislatures have urged for an expanded judicial safety. Last week President Joe Biden signed into law the Supreme Court Police Parity Act of 2022, which expanded police protection to immediate family members of the US Supreme Court justices. However, further measures have met some resistance like the US Senate’s failure to pass the Daniel Andrew Judicial Security and Privacy Act of 2020, which would have protected judges’ information in public records.