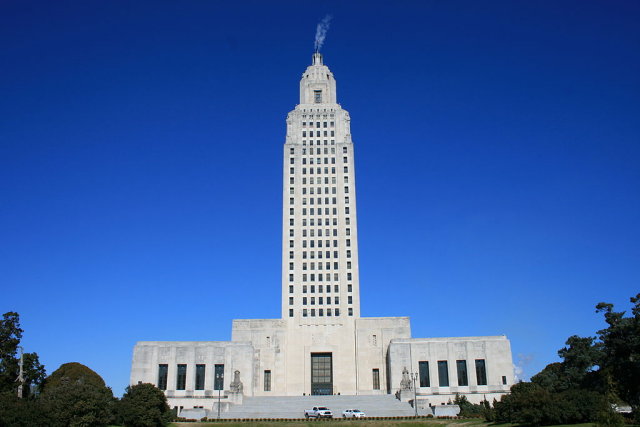 Senate Bill 342 builds upon a 2006 trigger law, meaning that if the US Supreme Court’s Dobbs v. Jackson Women’s Health decision overturns Roe v. Wade, which it is expected to based on a leaked draft opinion, the new law will go into effect immediately.

The new law increases penalties on abortion providers. Under the law, physicians providing abortions face a one-to-ten-year prison term and fines spanning $10,000 to $100,000. Criminal charges cannot be brought against the person seeking the abortion, and there are certain exceptions to the law, such as when the pregnancy endangers the mother’s life. The bill does not include any exceptions for rape or incest.

In a statement regarding the new law, Edwards said  “vetoing Senate Bill 342 would leave fewer exceptions in place than if the bill becomes law and would further confuse whether pregnancy begins at fertilization or implantation. For these reasons, I have signed Senate Bill 342 into law.”

Senate Bill 342 defines the start of life for an unborn child as implantation, rather than fertilization like the earlier 2006 version.