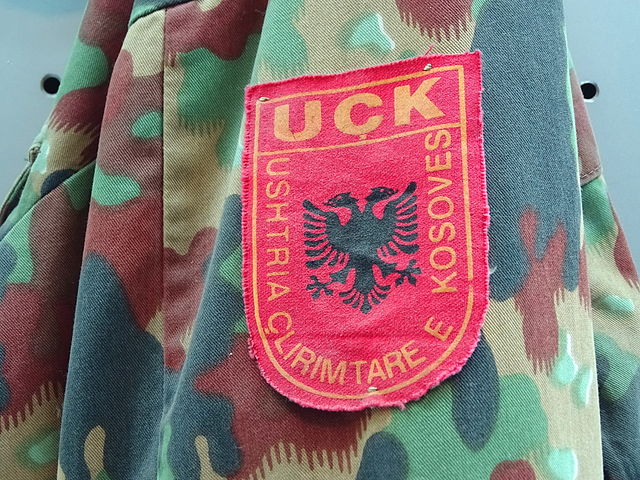 Kosovo police used pepper spray Monday to disperse a crowd of war veterans protesting a failed bill that would raise the minimum wage for the public sector but exclude veterans.

According to the police, Kosovo Liberation Army (KLA) veterans began to gather in front of the parliament for a planned rally and attempted to push into the building. Police then deployed pepper spray in order to disperse the crowd, though some have alleged an acrid white smoke or gas was used as well. Police deny that anything other than pepper spray was used.

Despite the violence, Faton Klinaku, one of the organizers, heralded the rally as a victory, saying”[t]oday the protest, although organized for a short time, was necessary but also successful! Minimum Wage law that discriminated against KLA war veterans did not pass. Shame on those 51 MPs who voted for this discriminatory law.”

The opposition party, the Democratic Party of Kosovo (PDK), decried the behavior of both lawmakers and the police, stating:

Today’s events in the Kosovo Assembly and the indecent treatment of veterans of the Kosovo Liberation Army by Albin Kurti’s power were images that no citizen of Kosovo would want or should have to experience. This insult and discrimination against real veterans, even through legal initiatives, where Kosovo’s Prime Minister treats freedom fighters – the most deserving category of our freedom – as second-class citizens, is unacceptable and unforgivable.

The ruling party, Vetevendosje, defended its decision to exclude veterans from the law, citing economic hardship and feasibility. In a statement, party leader Armend Muja said “We are never saying that veterans are paid enough, but let us first raise the minimum wage and then have a parallel debate on the needs of veterans and other social strata.”

The veterans in question served in the KLA, fighting for Kosovo’s independence from Serbia throughout the late 1980s and into the early 2000s, until Kosovo declared its independence in 2008. Serbia still denies the legitimacy of Kosovo as an independent state, with former President of Serbia Boris Tadić stating “Serbia will never recognize the unilaterally proclaimed independence of Kosovo.”