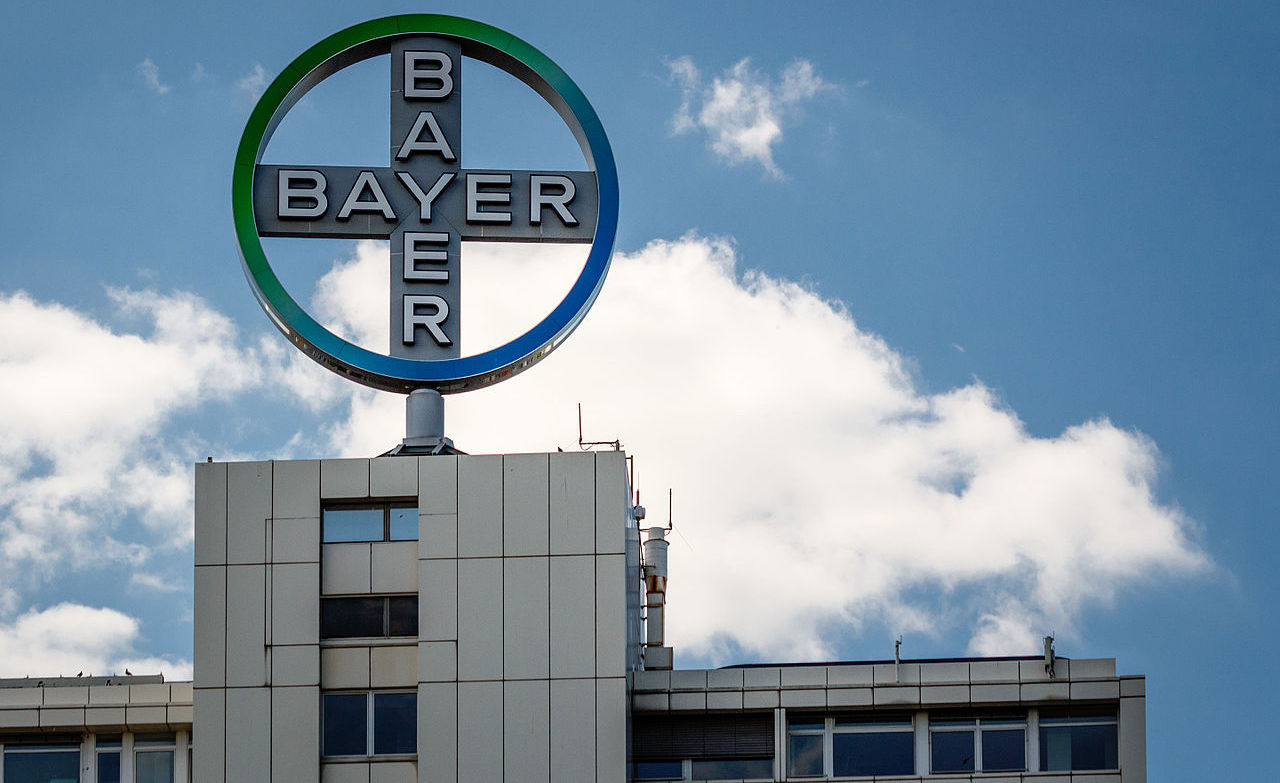 Bayer subsidiary Monsanto announced Saturday that an Oregon jury had sided with it in a claim that glyphosate, the active chemical in its Roundup herbicide, caused a person’s cancer. According to the company, the jury reached a unanimous verdict. Bayer said in a statement:

The jury’s unanimous verdict in favor of the company brings this trial to a successful conclusion and is consistent with the evidence in this case that Roundup does not cause cancer and was not the cause of Mr. Johnson’s [one of the plaintiffs] cancer. While we have great sympathy for Mr. Johnson, the jury has weighed the evidence from both sides in this case and concluded that Roundup is not responsible for his injuries.

The question as to whether glyphosate causes cancer is contentious, with some organizations such as the International Agency for Research on Cancer claiming that it is “probably carcinogenic to humans.” Other organizations such as the US Environmental Protection Agency and the German Federal Institute for Risk Assessment have re-evaluated glyphosate and deemed it safe when used properly. Bayer has responded to claims that glyphosate is carcinogenic, saying, “There is an extensive body of research […] which confirms these products can be used safely and that glyphosate does not cause cancer.”

The legal results for Bayer and Monsanto have also been mixed. While this is the company’s fourth consecutive win, in May last year a couple won $86 million claiming Roundup caused their blood cancer. Monsanto has petitioned the US Supreme Court for certiorari and the court is scheduled to respond on June 23.