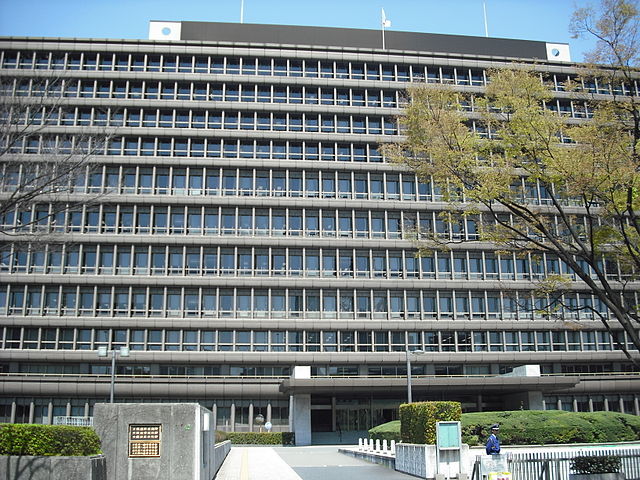 Japan’s Osaka District Court ruled Monday that the country’s ban on same-sex marriages is not unconstitutional. The court rejected claims brought by three same-sex couples who sought marriage licenses. Because the court found the ban to be constitutional, it also dismissed the plaintiffs’ demands for 1 million yen in damages per couple who argued that they had suffered unjust discrimination by not being allowed to marry.

Activists consider the ruling a setback for LGBTQ rights since the Sapporo District Court ruled that Japan’s same-sex marriage was unconstitutional in 2021.  Even though some cities and localities in Japan, such as Tokyo, have begun issuing partnership certificates to help same-sex couples rent properties and gain hospital visitation rights, same-sex couples still cannot inherit each other’s property or even enjoy parental rights. Moreover activists argue that due to the stigma surrounding the LGBTQ community, many fear coming out to their families or loved ones.

The plaintiffs plan on appealing.