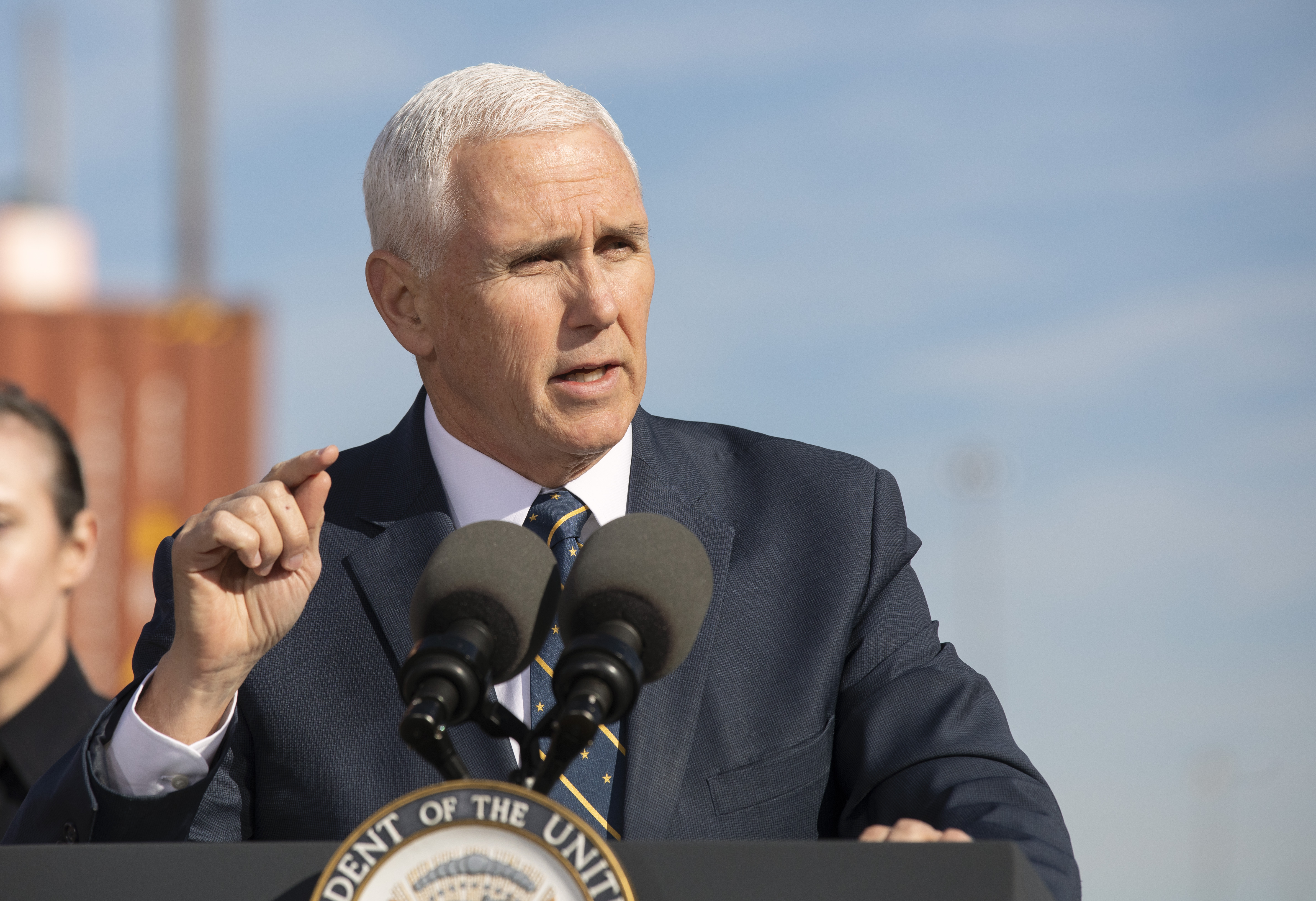 In a January 6, 2021, letter, Pence wrote, “[w]hen disputes concerning a presidential election arise, under Federal law, it is the people’s representatives who review the evidence and resolve disputes through a democratic process.” Marc Short, the Vice President’s Chief of Staff, testified that Pence expressed his “very consistent” position “many times” to Trump.

Greg Jacob, former counsel to Pence, testified that attorney John Eastman presented theories to Trump and Pence on January 4 that Pence could “reject electoral votes outright” or “suspend the proceedings” and demand that state legislatures reexamine their election results. Jacob told the committee that Pence did not waiver from his position that Eastman’s suggestions would violate constitutional and statutory law. However, Trump continued to publicly express his hope that Pence would “come through” for him in a speech that evening in Georgia.

The committee shared text messages from Fox News host Sean Hannity to Chief of Staff Mark Meadows on January 5. Hannity expressed concerns that the “entire” White House counsel’s office would resign in protest if Trump refused to cease his efforts to persuade Pence. According to the committee, Trump was not deterred. Jacob testified that Eastman met with Pence on the morning of January 5 and directly requested that Pence reject electors.

The committee presented evidence that Pence’s life was in danger on January 6. Jacob testified that Pence opted to remain in a secure location within the capitol complex instead of fleeing the building. Pence’s evacuation route to the secure location took him within 40 feet of rioters. Representative Pete Aguilar (D-CA) said an informant within the Proud Boys, a white supremacist group, told the FBI that the group would have killed Pence “if given a chance.”