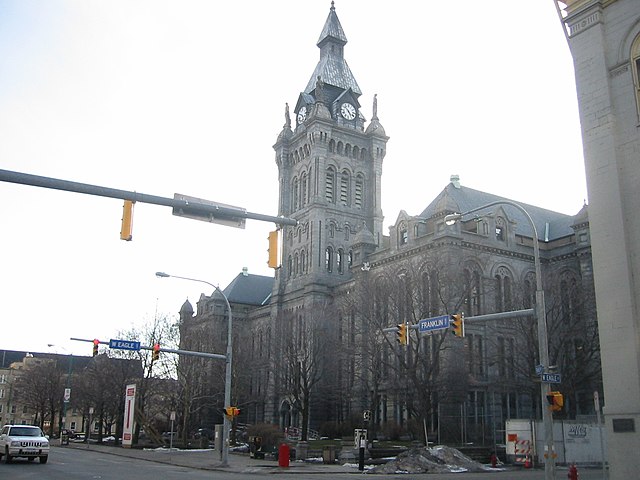 A New York grand jury indicted Wednesday the man accused of carrying out a racist shooting at Tops Market in Buffalo on May 14.

Payton Gendron shot 13 people, killing of 10 of them. All the victims who died were black. Buffalo police arrested Gendron after the shooting ceased, and he surrendered to the police.

The indictment includes 25 charges. The first charge is first-degree domestic act of terrorism motivated by hate. This charge carries a penalty of life imprisonment without parole.

The other 24 charges include 10 counts of first-degree murder, 10 counts of second-degree murder charged as hate crimes, 3 counts of attempted murder as a hate crime, and a count of criminal possession of a weapon. Gendron is scheduled to appear in court Thursday afternoon before County Judge Susan Eagan.

The proceedings are being held in New York’s Erie County Court.

10 days after the Buffalo shooting, an 18-year-old man opened fire at the Robb Elementary School in Uvalde Texas, killing 19 students aged 9 to 11 and two teachers and injuring 17 others. As a result of these shootings, New York legislature introduced 10 bills Tuesday that would tighten gun laws.