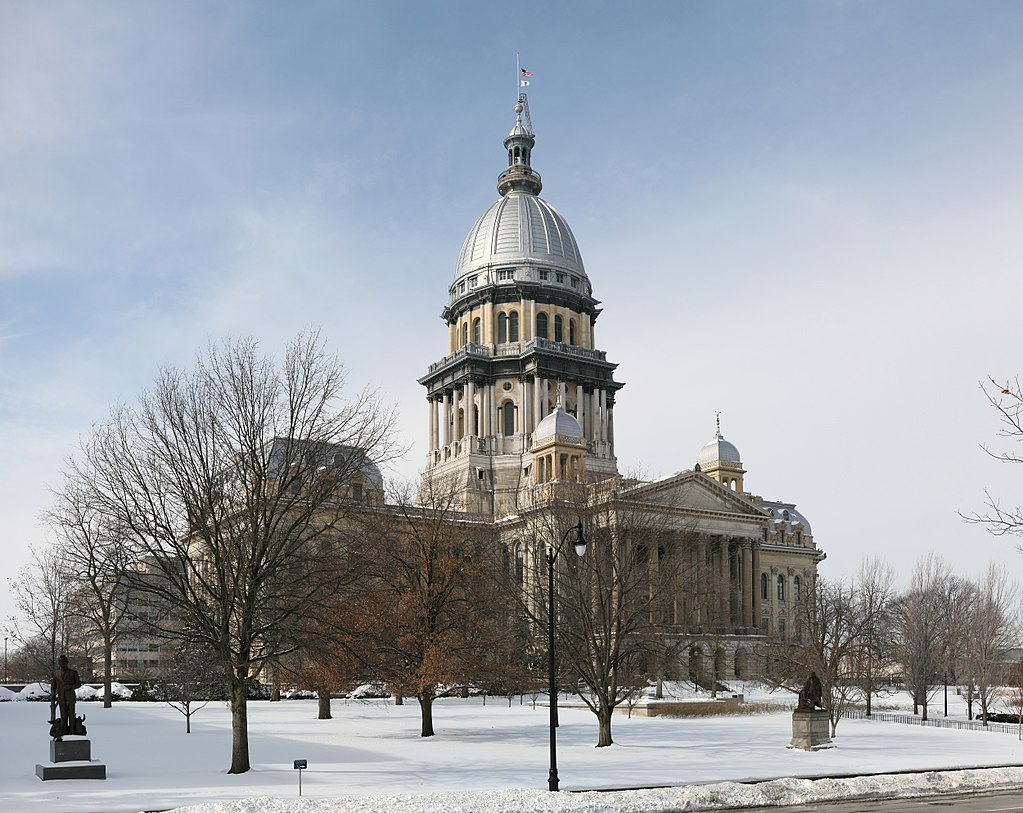 The US Department of Justice (DOJ) Tuesday announced former Illinois State Senator Thomas E. Cullerton was sentenced to one year in federal prison for embezzlement.

Cullerton plead guilty to a federal embezzlement charge that stemmed from his actions of “fraudulently receiving salary and benefits from a labor union” amounting to approximately $248,000.

Teamsters Joint Council 25 is a labor union that hired Cullerton in 2013 “as a purported union organizer[.]” Cullerton received from Teamsters “a salary, monthly car and telephone allowances, and bonuses,” in addition to receiving health and welfare benefits.

In Cullerton’s plea agreement, he admitted he completed “little to no work as an organizer during the time he was on the union payroll.” Further, Cullerton routinely ignored job duty requests from his supervisors.

US District Judge Robert Gettleman told Cullerton “[i]t gives me no pleasure, Mr. Cullerton, to take you away from your family.. [but] [e]very time you took that paycheck from the Teamsters without working for it, you knew that you were doing something wrong.” Additionally, Cullerton admitted during sentencing that he took advantage of the situation at Teamsters.