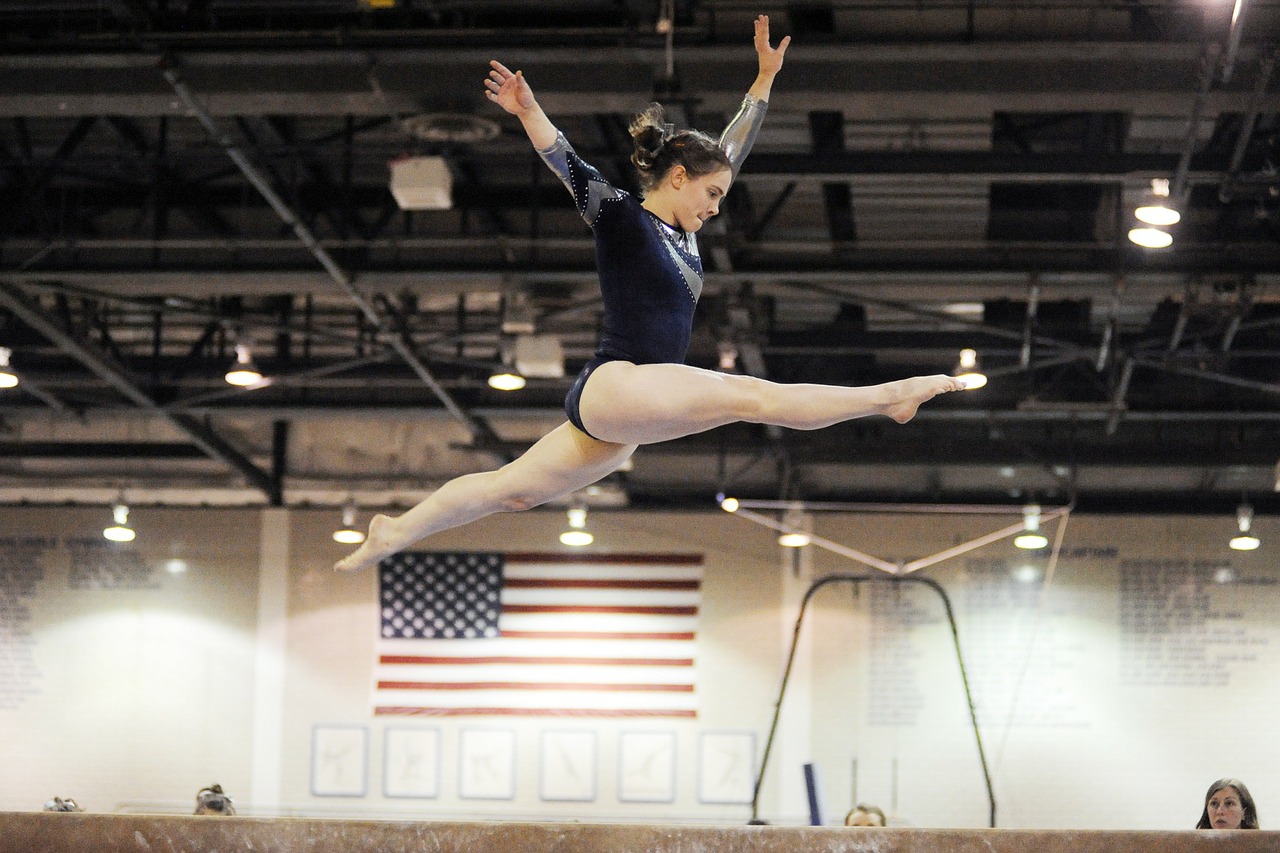 A group of 90 women Wednesday filed a tort lawsuit against the FBI accusing two former FBI agents of failing to stop former USA Gymnastics team doctor Larry Nassar from sexually abusing patients once the FBI was first made aware of allegations against Nassar.

This lawsuit comes after the US Department of Justice (DOJ) announced its decision not to file charges against two former FBI agents, who were accused of providing inaccurate or incomplete information during Nassar’s sex abuse investigation, after the DOJ’s re-review of the evidence.

Federal law allows the FBI up to six months to respond to the filed torts claim. The claimants are seeking more than $1 billion from the FBI for its alleged conduct during the investigation into Nassar. In 2015 FBI agents became aware of accusations that Nassar was accused of assaulting gymnasts but Nassar was only indicted in November 2016. In 2017 Nassar pleaded guilty to various sex crimes and is now serving a decades-long prison sentence.